It has been almost two months since my last entry into my blog. That is a long time and not really beneficial to hold any audience. The reason is fairly simple to explain. I got distracted, demotivated, challenged, busy, bored, and lazy. But with every new year comes a New Years resolution, which may just last as long as any dietary resolution, but at least it will cover the first couple of weeks. One of my big resolutions for this year is to do “less, but better”. This rule used by famous designer Dieter Rams to describe his philosophy on good product design can also be translated to everything in life: work, vacation, food, clothing, etc.

The same rules I want to apply to photography as well. I looked at my past work and I realized that while I like my street photography, I really enjoyed the large format work. All those shots were carefully planned and executed. I had to find the right time, lighting, equipment, etc. I enjoyed this but gave it up when my support structure felt apart. No labs supported 5×7 film anymore, even getting film turned out to be a difficult and expensive task. In 2010 I purchased a used 8×10 camera in hope to get some more shots done. Because of the lack of available labs nearby I did not do any photo at all. I focused on street photography, which I enjoy but never liked the amount of random images that would fill up my hard drive. After months of debates I decided to go back to “less, but better”. Still I will continue with street photography, but will approach this in a more considered way, focusing on specify themes.  To do this I am going to restructure my approach and my equipment. The M9 and most likely all lenses will be sold and replaced by a Nex 7 that I ordered last September but that somewhat got flooded away in Thailand. I realized that the Nex 7, even the Nex 5N, provide enough image quality for my kind of street photography. I will sell the 8×10 Phillips camera as well since it has not seen any light coming through its lens. Someone may enjoy that beautiful camera and put it to use. Before the end of last year I purchased a demo medium format digital camera. I got a really good deal from a well established dealer and I figured out that by selling my current equipment I could pay for that kit. The price was great, much below the new price, because they wanted to sell it before the end of the year. I received that camera a few days ago and have tried it out since. It is a Phase One camera equipped with a 80 megapixel Leaf Aptus 2 12 back. The resulting images are amazing. Shooting with this camera reminds me of large format photography. You have to use a tripod and be very careful with the settings. As with large format photography any mistake will be punished. At least now I can try different settings and correct them on the go. Taking images handheld is possible but it requires really short exposure times. 1/250 would be minimum with a 80mm lens. Any longer times would result in fuzzy images. This camera is not a SLR replacement. It is a large format camera replacement. So far I can’t say if this camera tops 4×5, 5×7, or even 8×10 as some photographers have stated. All I can say is that it is somewhere in that area. No more guessing, no more developing, no more scanning, no more running out of film. Instead the battery may give up earlier than expected. That being said, it is fun and I will enjoy using this camera throughout this year. This thing can make your wall switch look good. 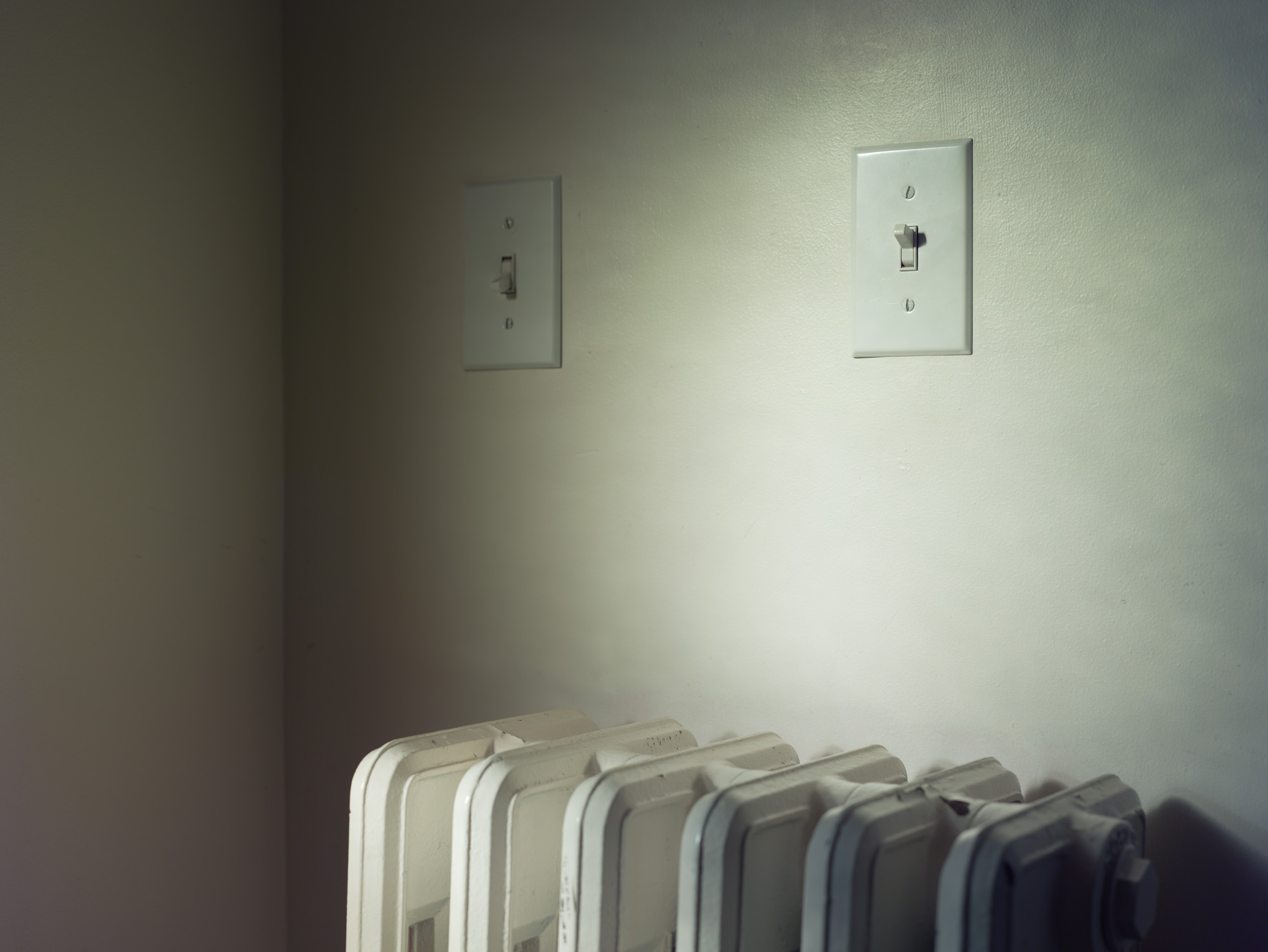 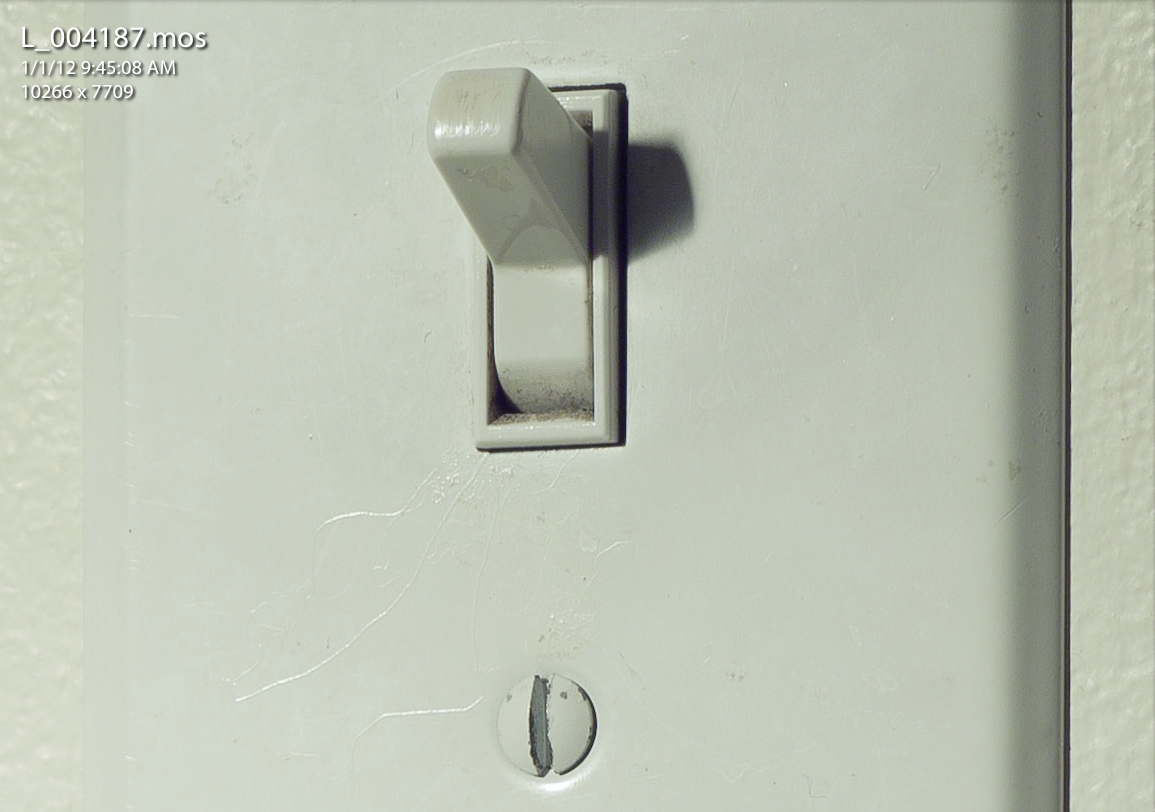 Yesterday I thought that I could compare the cameras that I currently own to see how they would hold up. It is not a fair comparison but interesting it is. How would a Nex 5N compare to a Leica M9 and a Leaf digital back? I shot all images with a 50mm equivalent lenses. Nex 5N with the kit zoom at 50mm and with a Leica 35mm Summicron. I used the Leica M9 with a 50mm Summilux lens. The PhaseOne camera was equipped with a 80mm Mamiya 2.8 D lens. All would lead to a similar photo, with slight variances around the specific aspect ratios. All shots were taken at f 5.6, ISO set at 100 for the Nex and the Leaf, but at 160 for the M9. That is the M9’s lowest ISO setting. The Leaf Aptus could be used at Iso 50, which may result in a finer image, but I kept it at 100. All taken with a tripod but a slightly different shutter speeds. I have to say that the lighting had changed between the Nex, M9 shots, and the Leaf shots. So don’t look too much at the colors and highlights. This is just about resolution in a non scientific test.

Here are some shots: 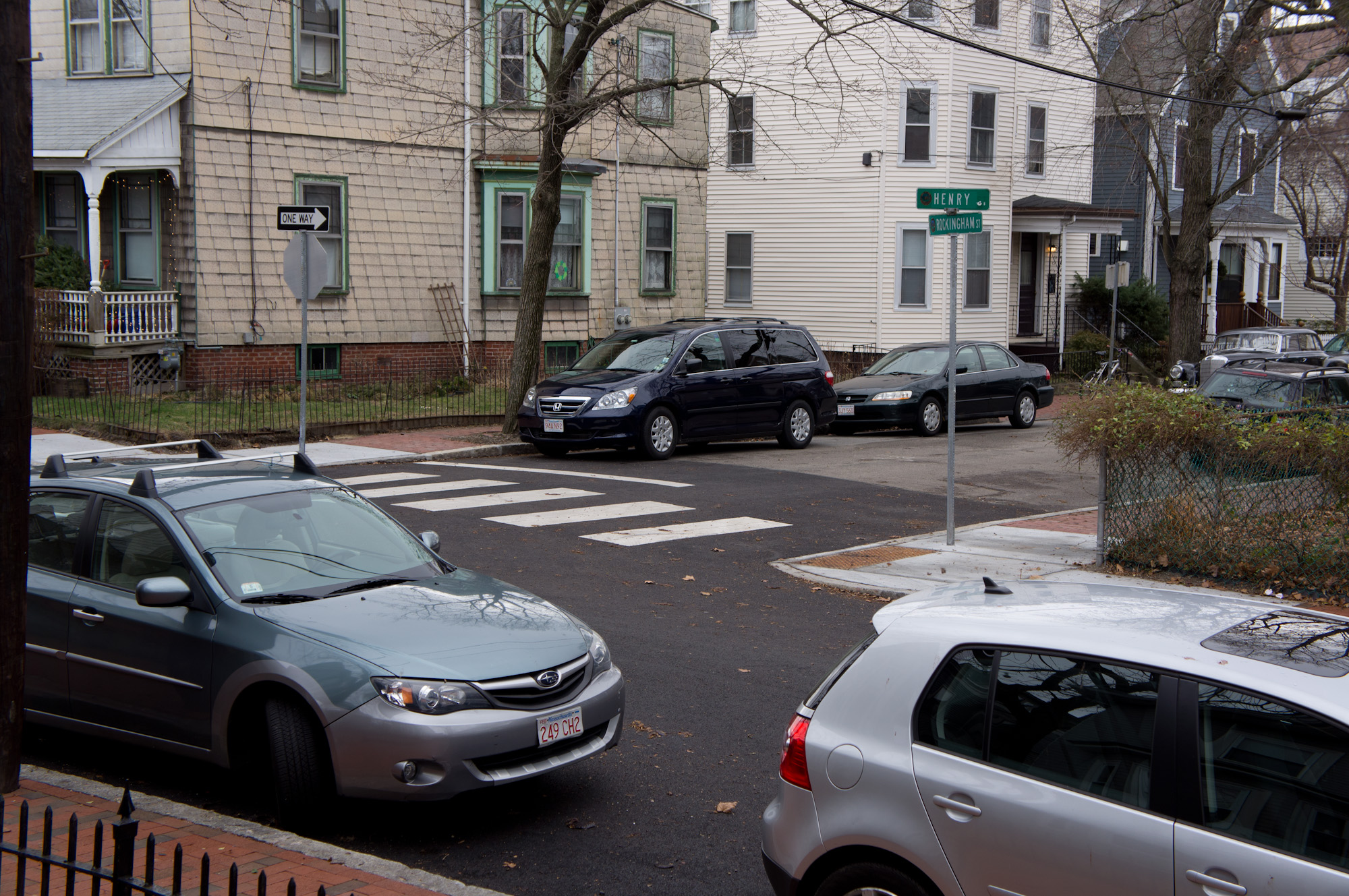 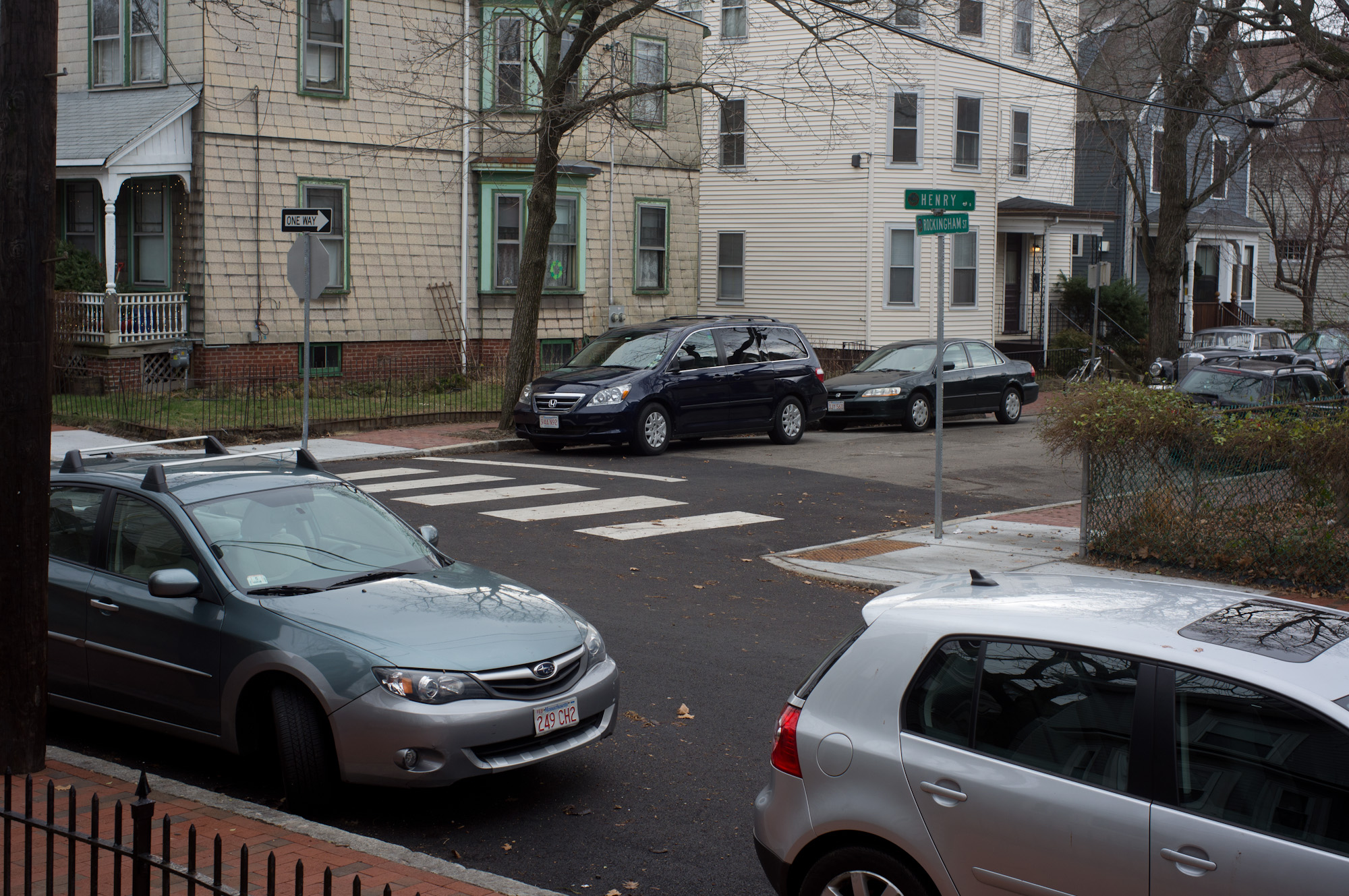 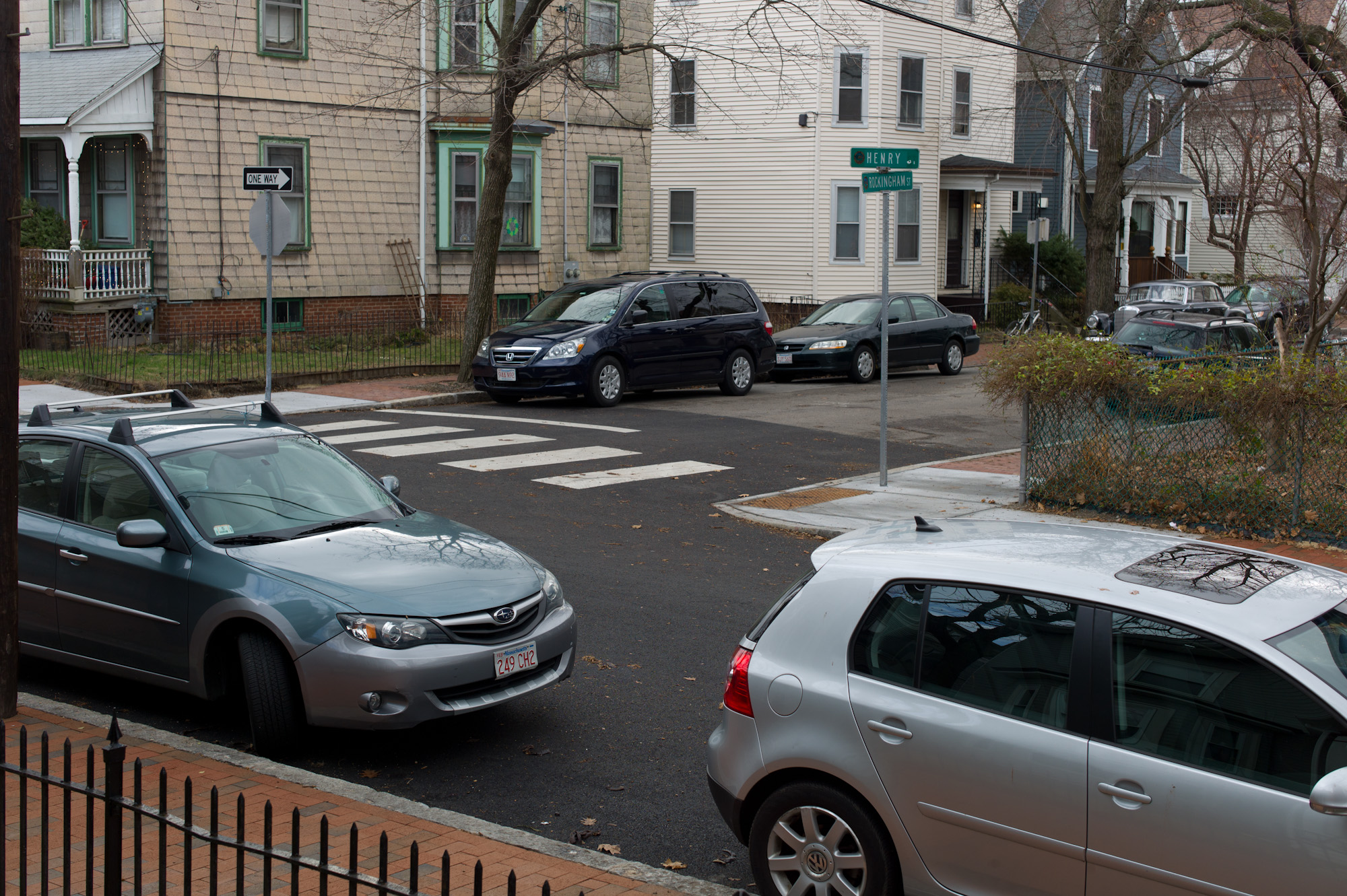 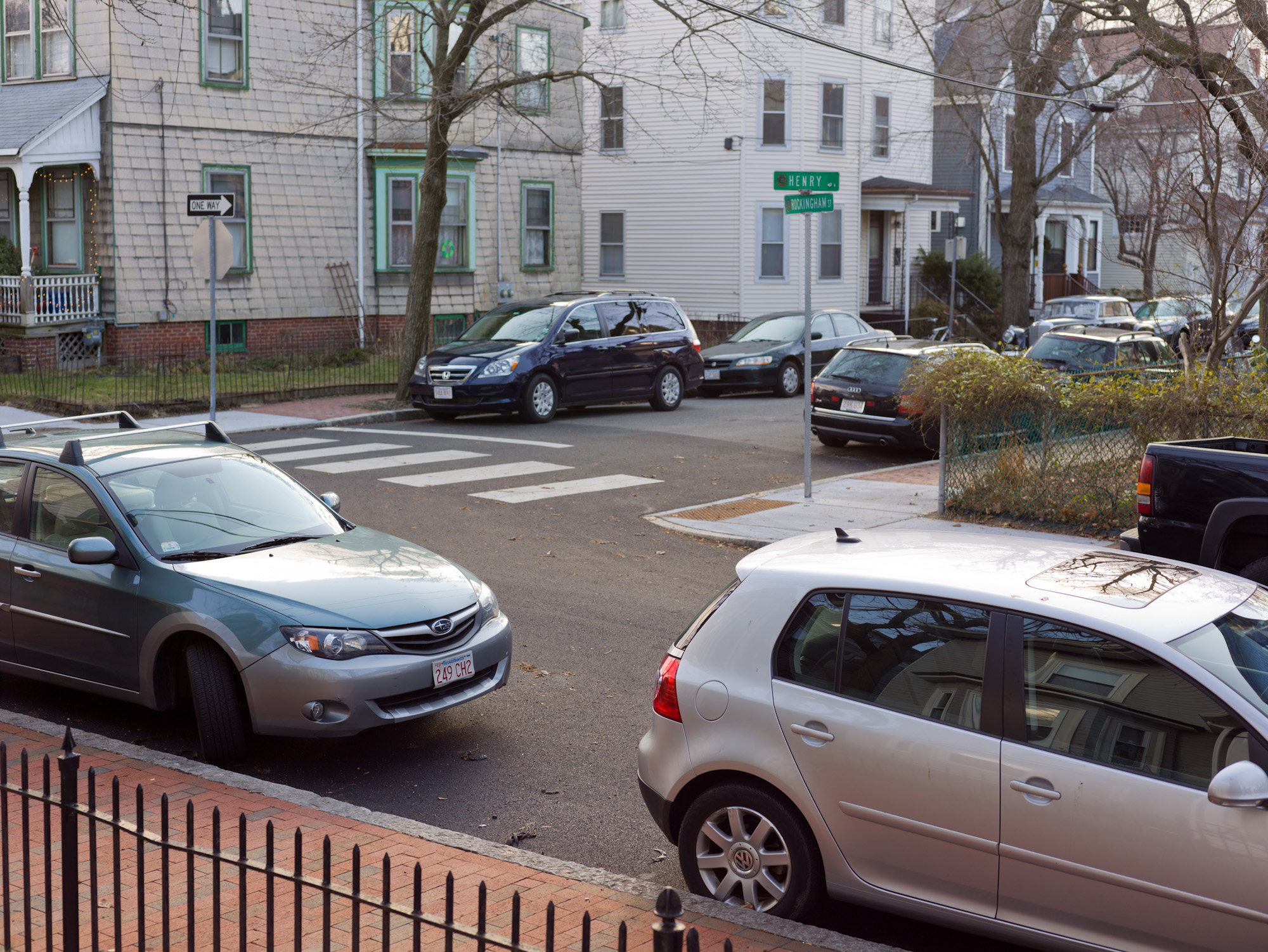 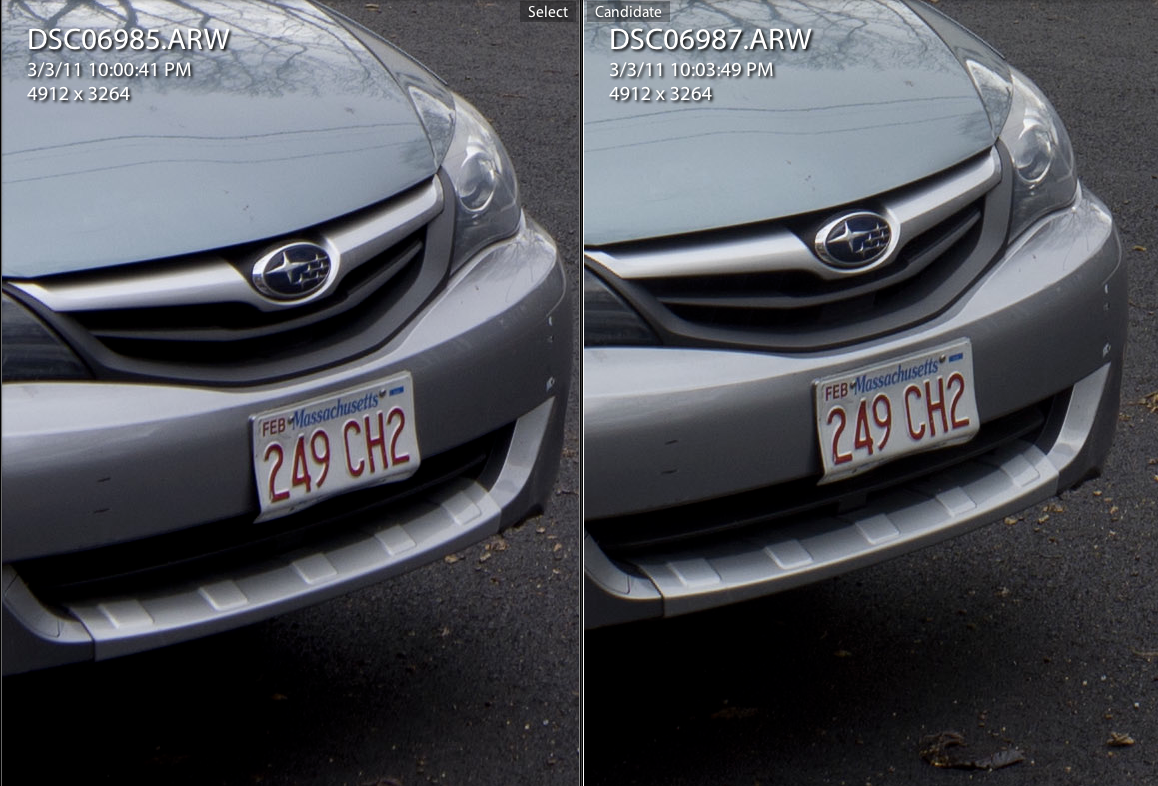 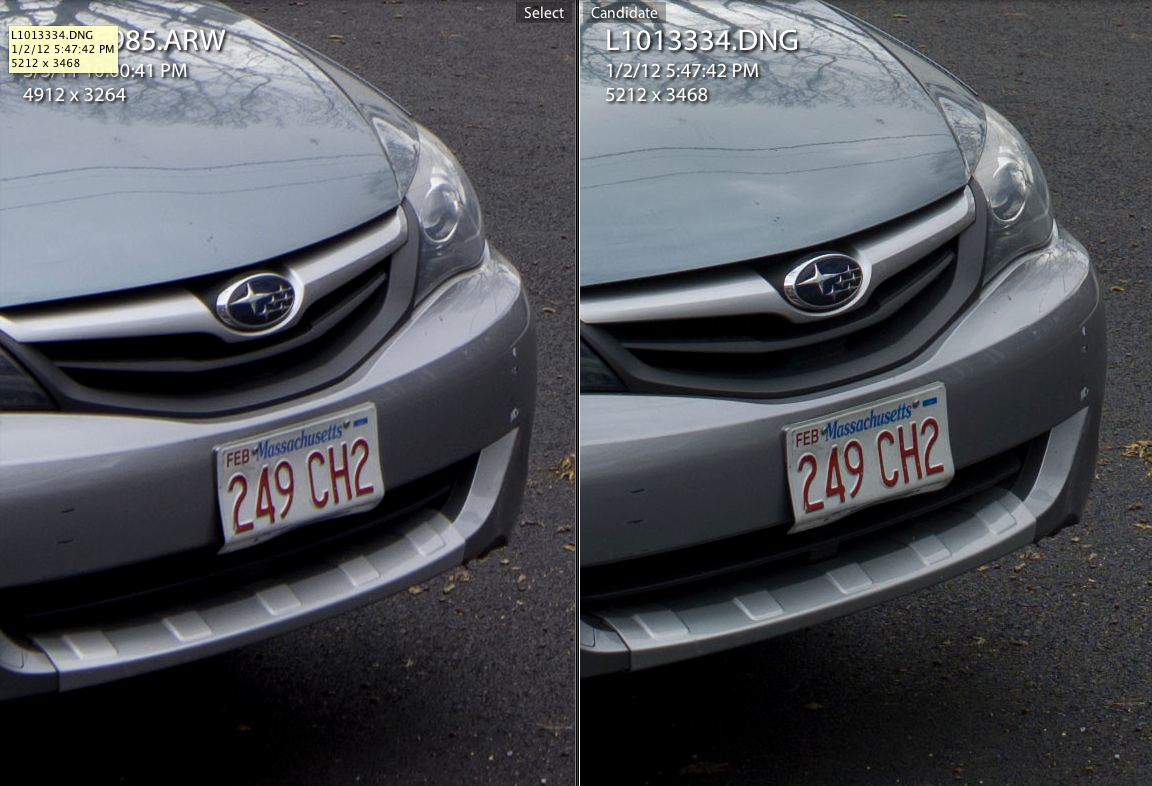 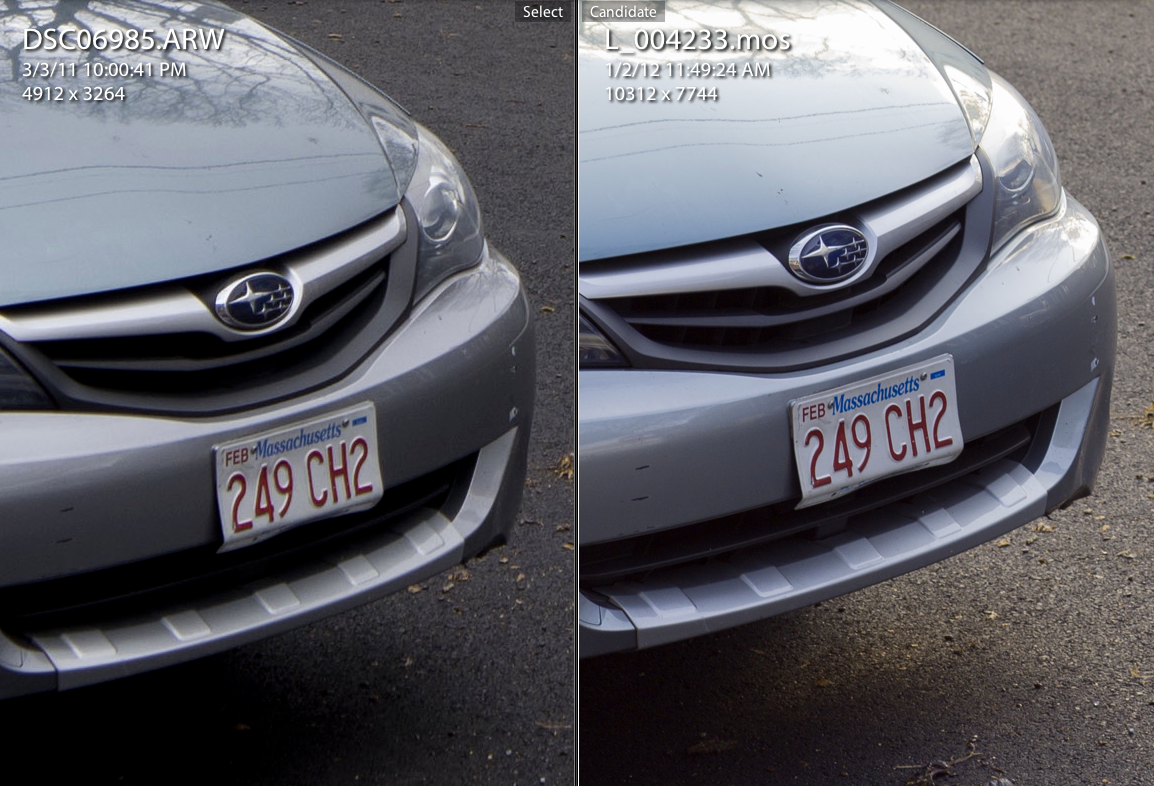 The M9 with a Summilux shows the highest resolution in the 35mm sensor and smaller group.

The next images shows a direct comparison of the 200% blown up image that matches the Leaf 100% scale. It is not interpolated, just magnified in Lightroom. Interpolation would give you finer transitions but not more detail. 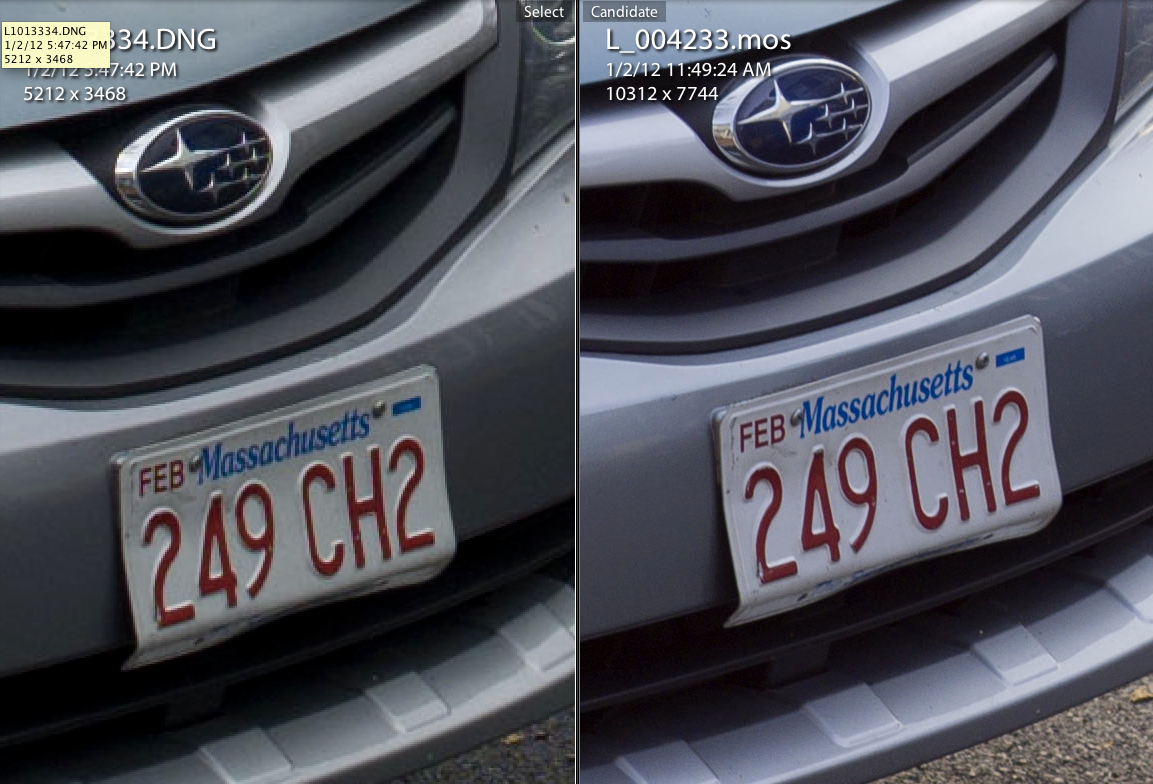 Overall I am impressed with each camera. The Sony kit lens does really well at f5.6 in terms of resolution. It may get softer at wider apertures but at 5.6 it does really well compared to the Summicron lens. The M9 combined with the 50 Summilux provides crisp, clean images. A great combo for walk around images. The PhaseOne/Leaf just kicks the ball out of the park in terms of resolution. The lens is not as good as the Summilux but the additional pixels just allow for larger prints and more details.

I am really looking forward to 2012. While “less, but better” doesn’t really apply to my megapixel count, I hope that it will apply to the photo sessions ahead of me.

PS Some people asked about fine differences between the Nex 5N and the M9P. I decided to add some 200% screenshots to this set to show how each camera does in an extreme close-up. My take away is that the M9P does better with the 50mm Summilux. Stopped down to f5.6 the Nex 5N with its 18-55mm lens and with a 35mm Summicron are very close in regards to detail. I did not check on corner sharpness, color, contrast, etc but I selected an area that is not in the center of the image. 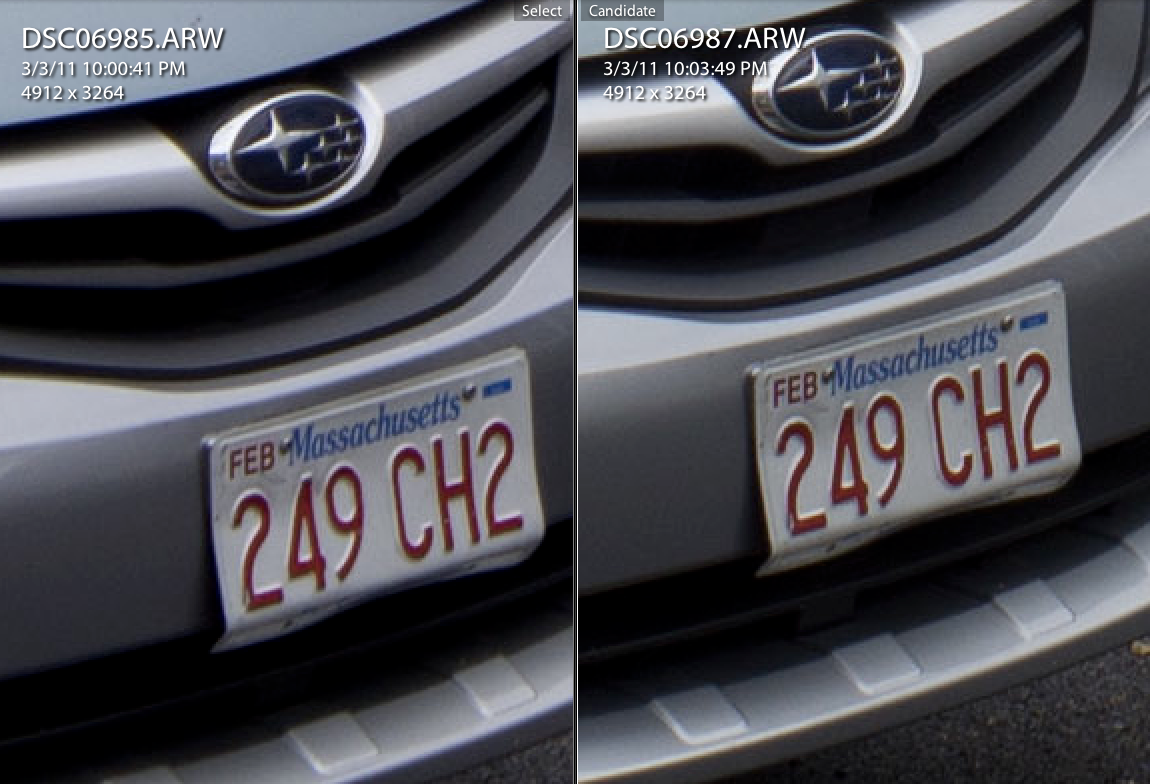 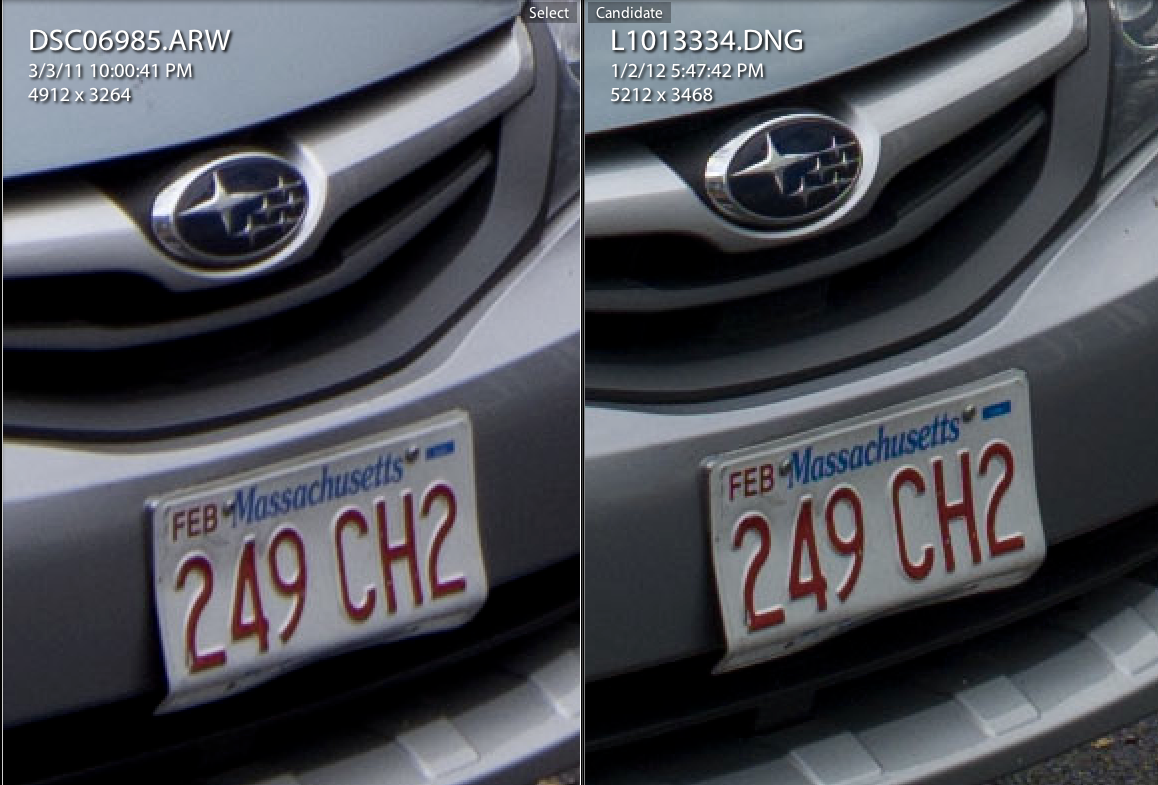 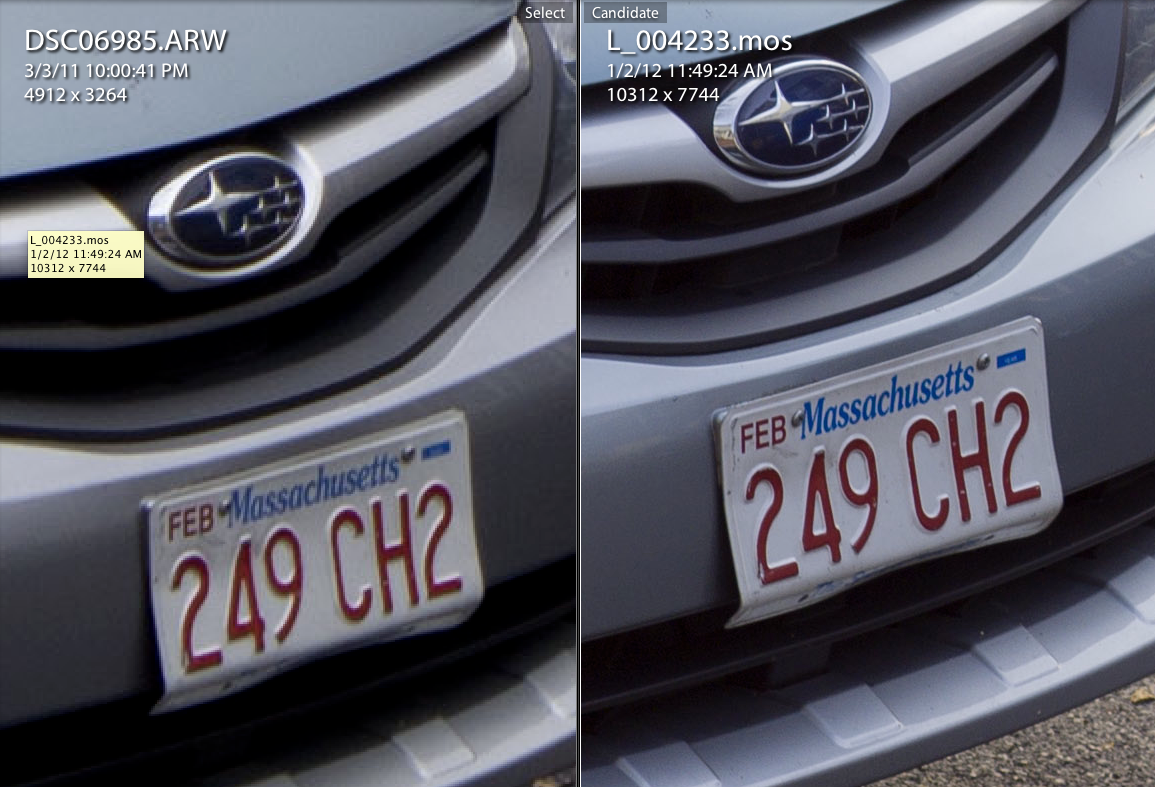 PPS To defend the Summicron I decided to add a few corner crops of the Nex5N with 18-55mm kit lens (left) and the Nex5N with 35mm Summicron (right) (all at 100%). Now the differences in the lens quality really show. The kit lens tends to wash out the details while being crisp in the center of the photo. 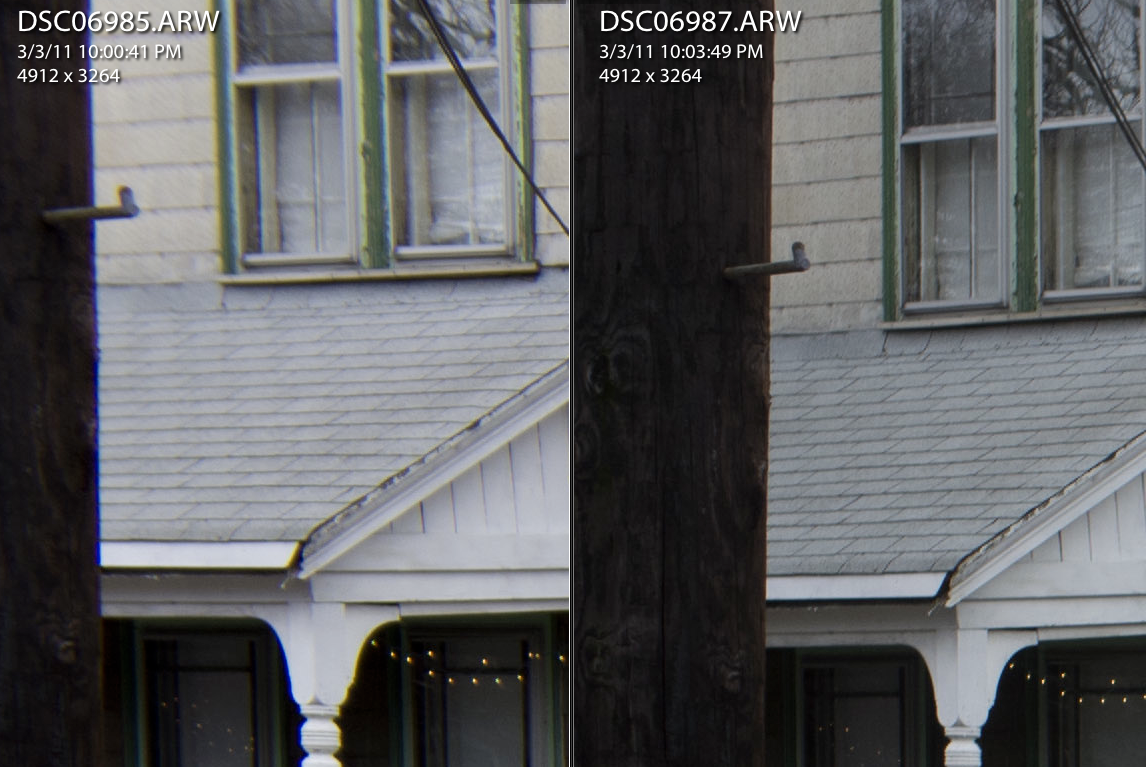 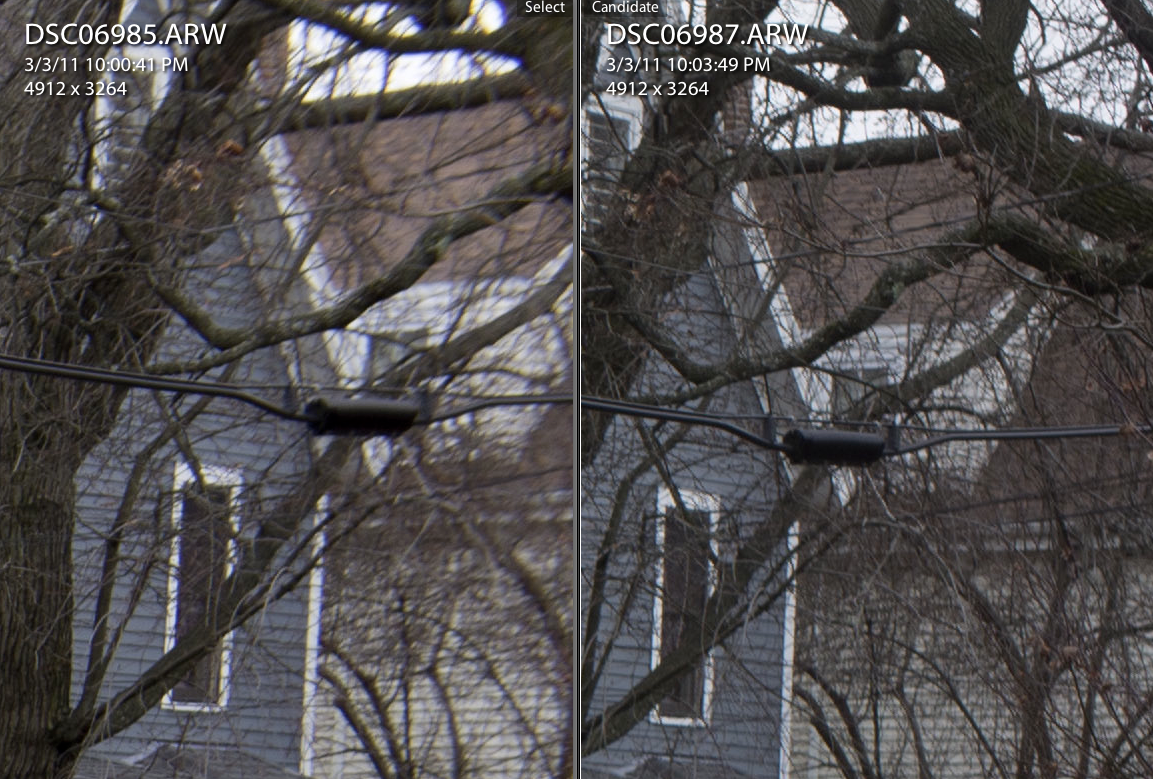