I took a M240 with three lenses to the Women’s March in Boston to capture the crowd. Since it is unusual to have 100k+ people gathering in one place, carrying posters and pink hats, it is a great opportunity for a street photographer to take some photos. Personally I found it to be a difficult task to capture such an event. Getting to the right vantage point is often difficult because everybody is packed in. Things change quickly, people moving left and right into the frame. Plus the fear of dropping a lens while changing it and seeing it rolling away between thousands of feet. Curious if others have gone through a similar experience. Visually I liked the posters created by Shepard Fairey. They are strikingly colorful and optimistic. I used a 50mm Summilux, a 35mm Summilux, and a 21mm Biogon. Enjoy, D!RK 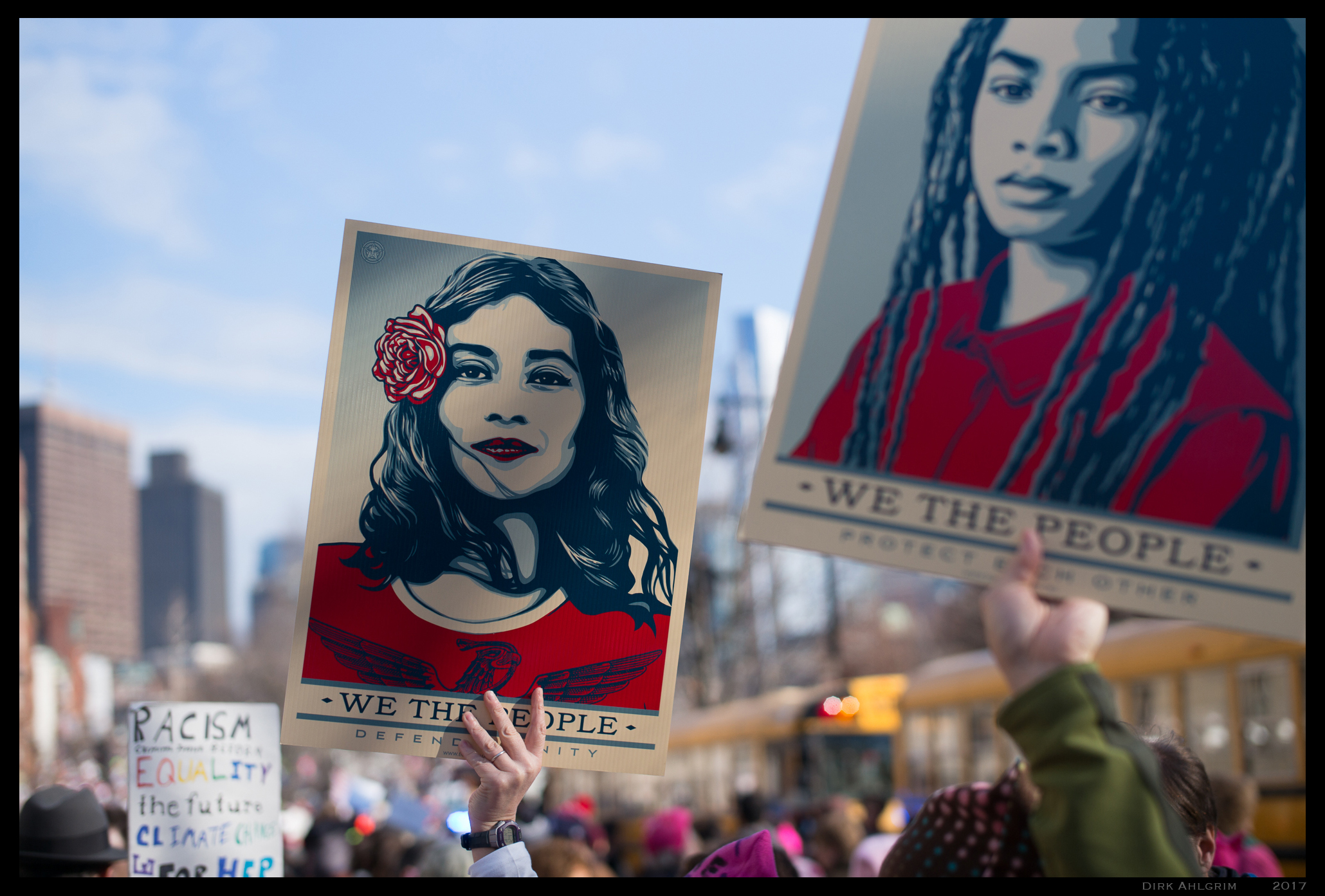 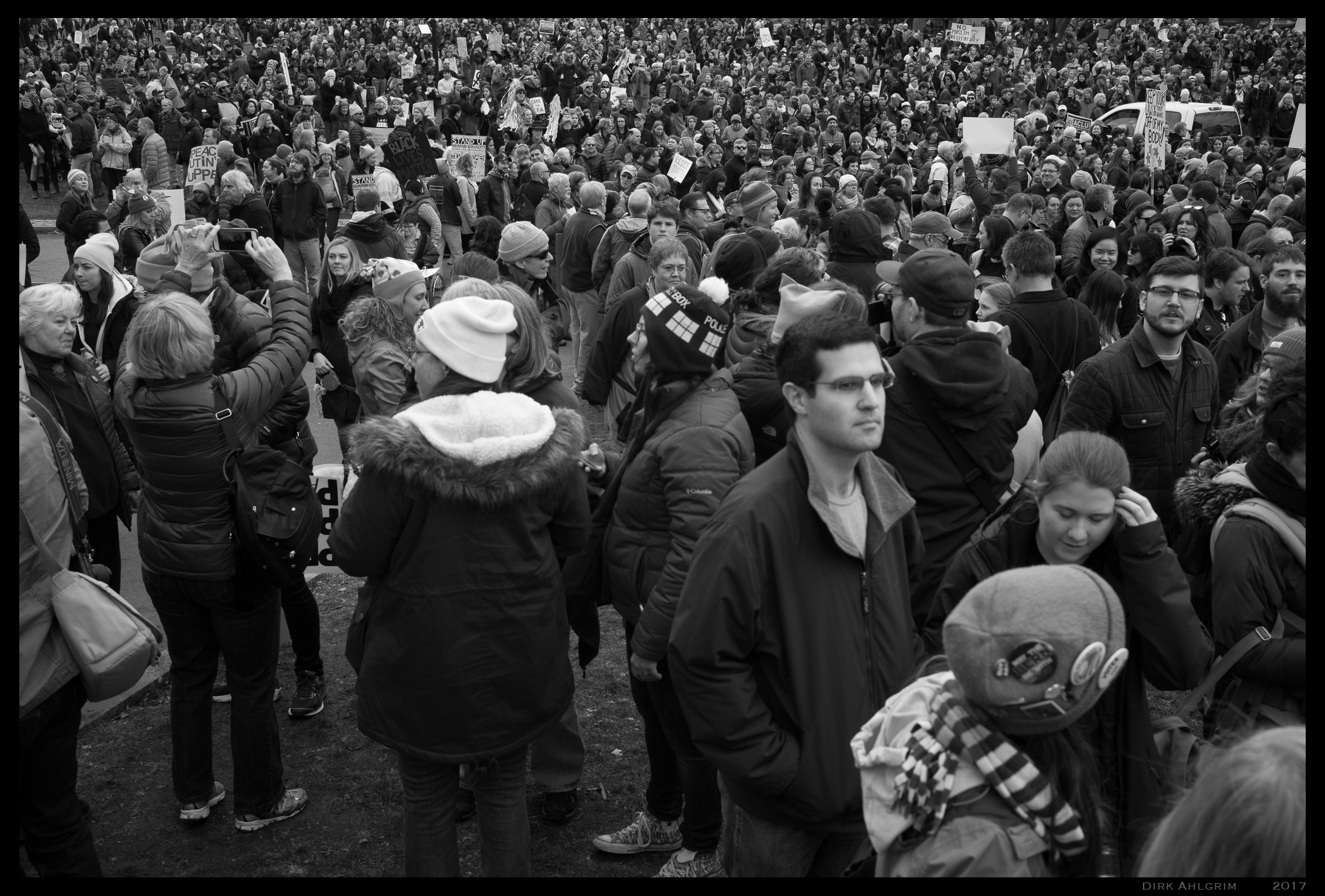 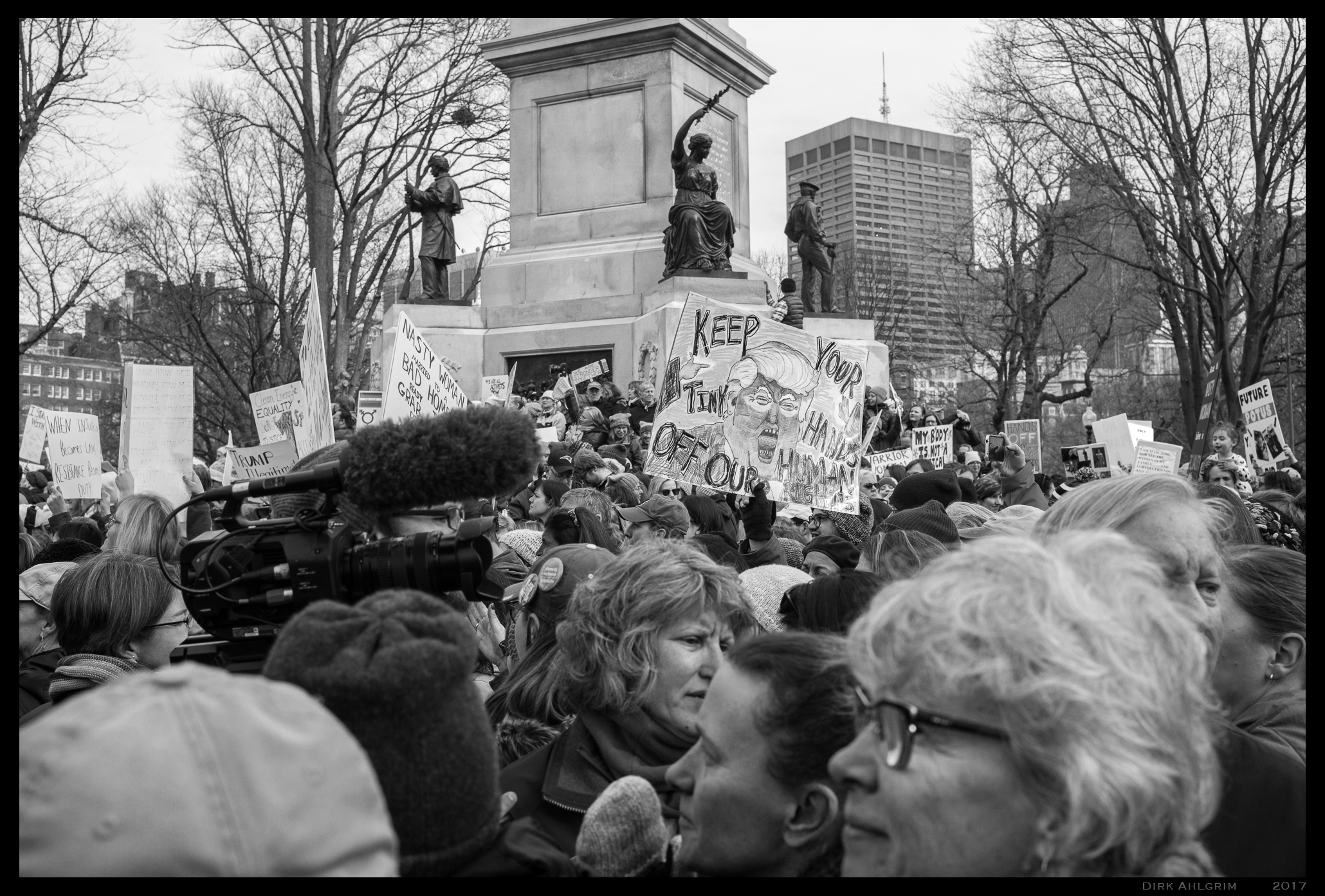 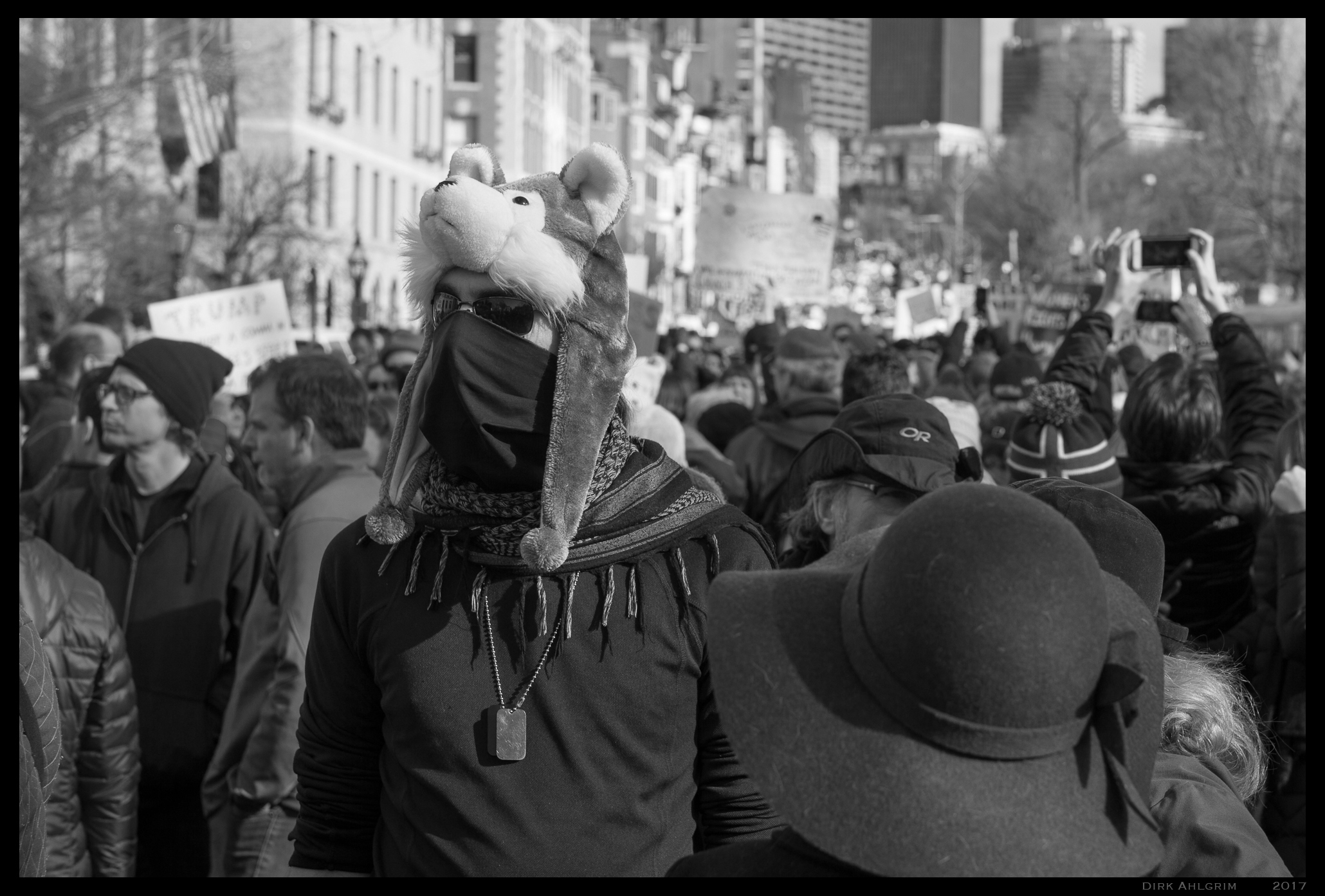 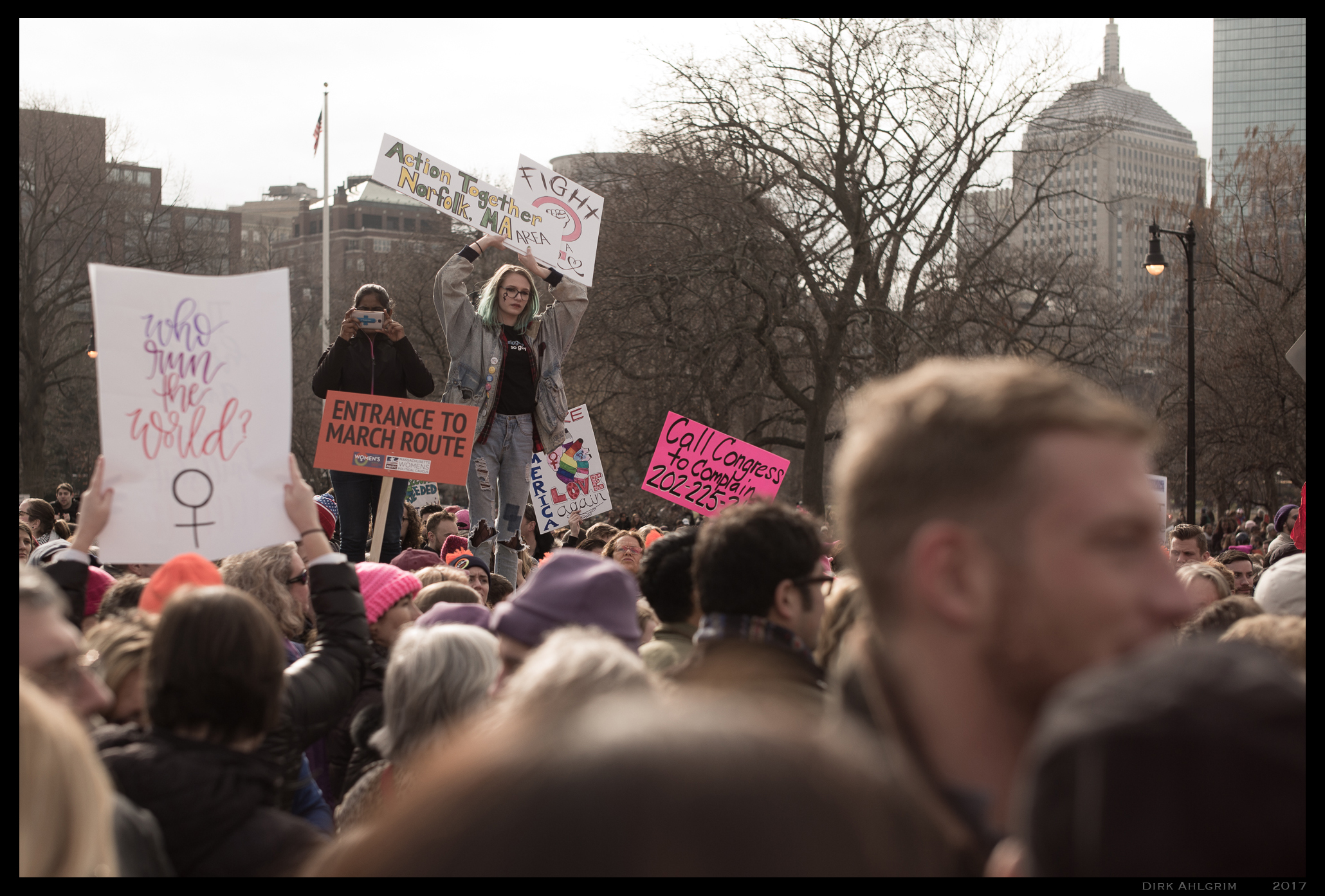 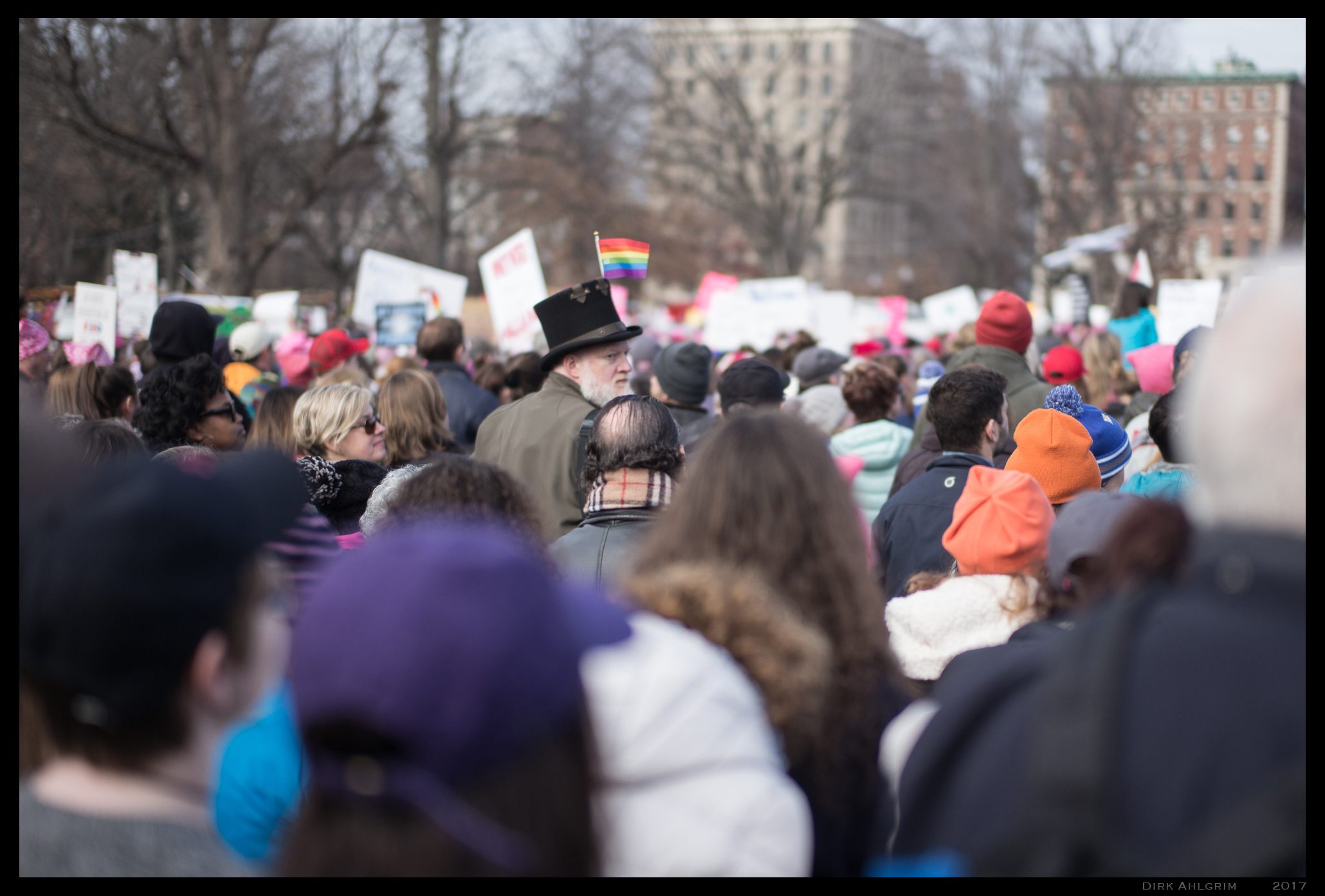 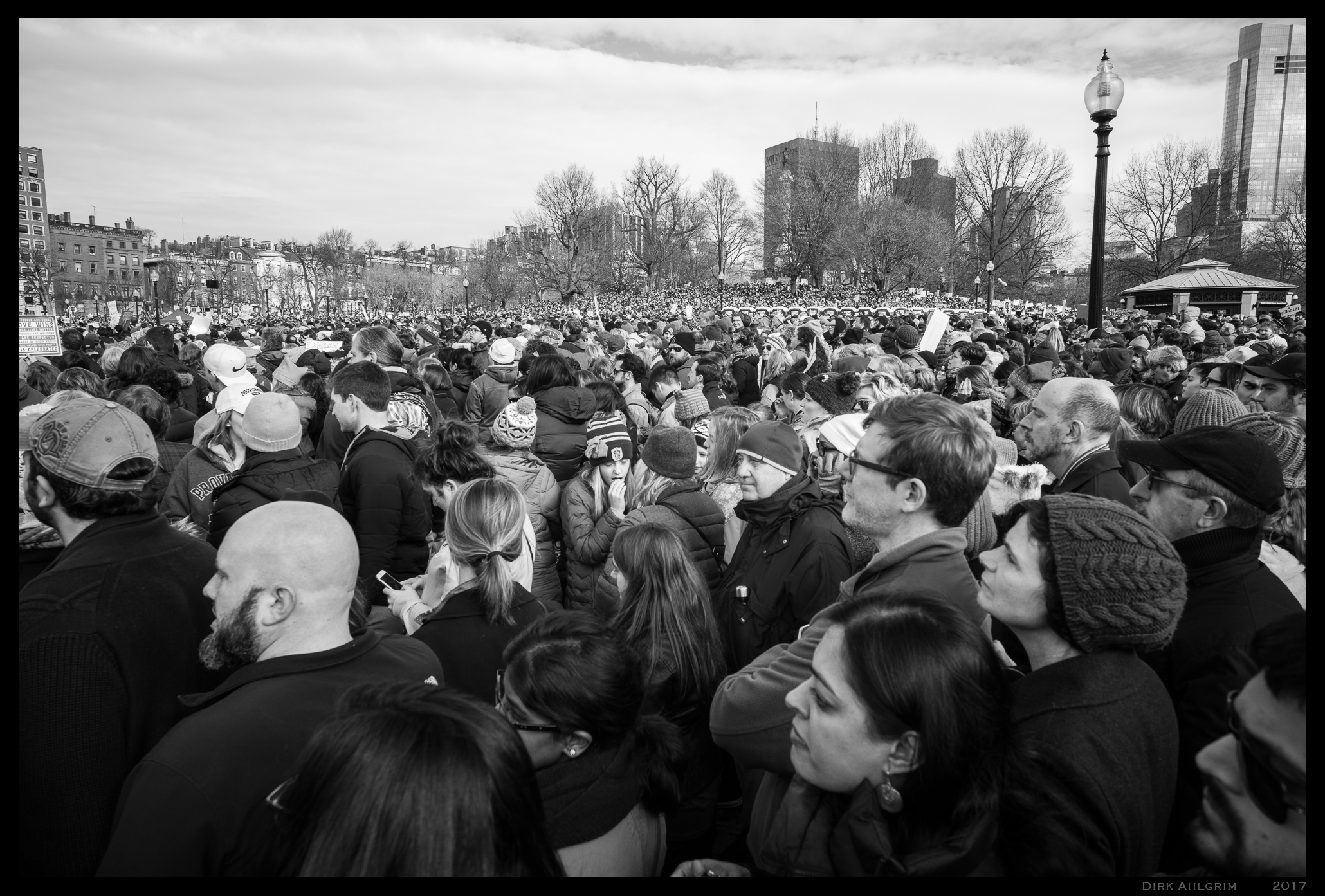 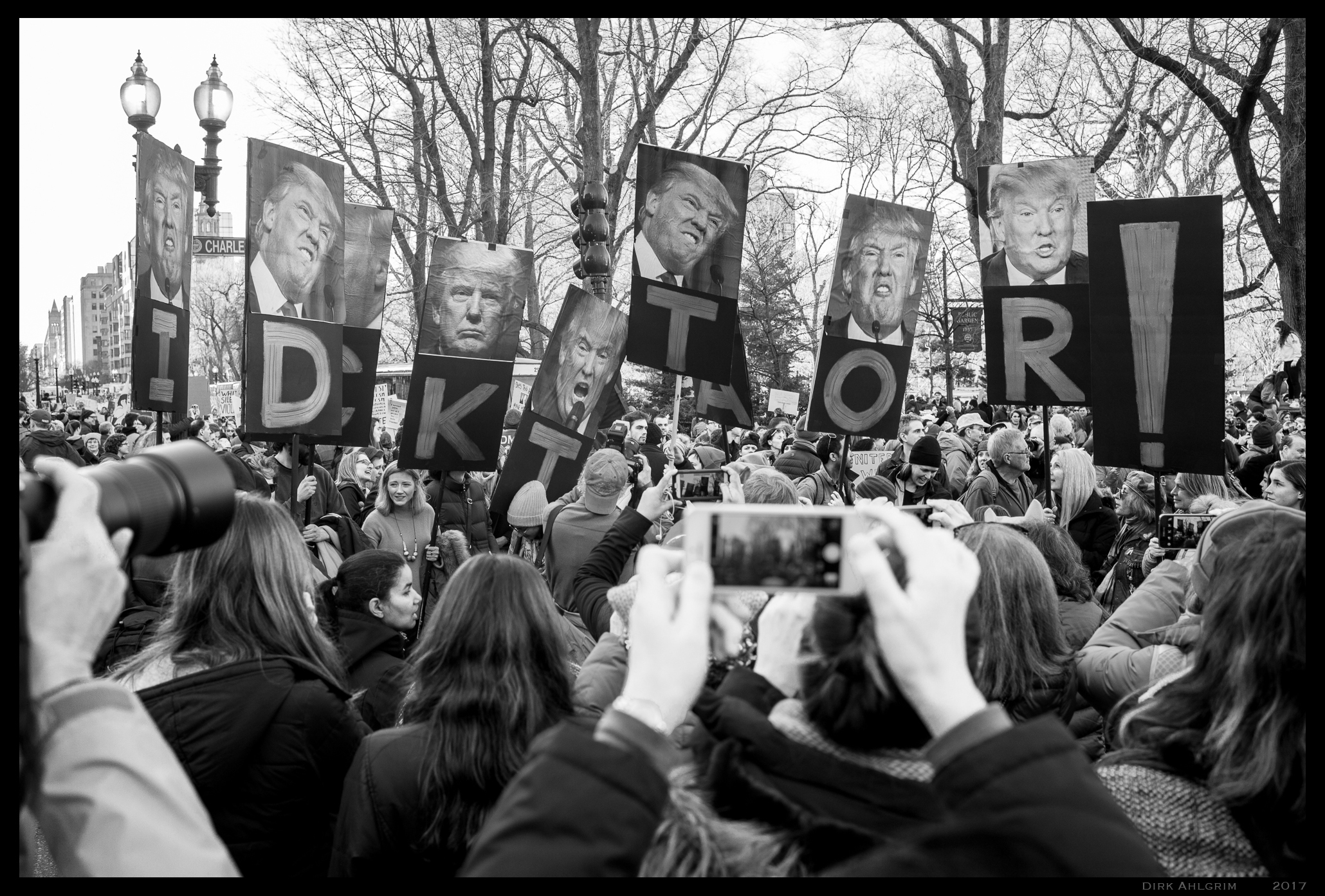 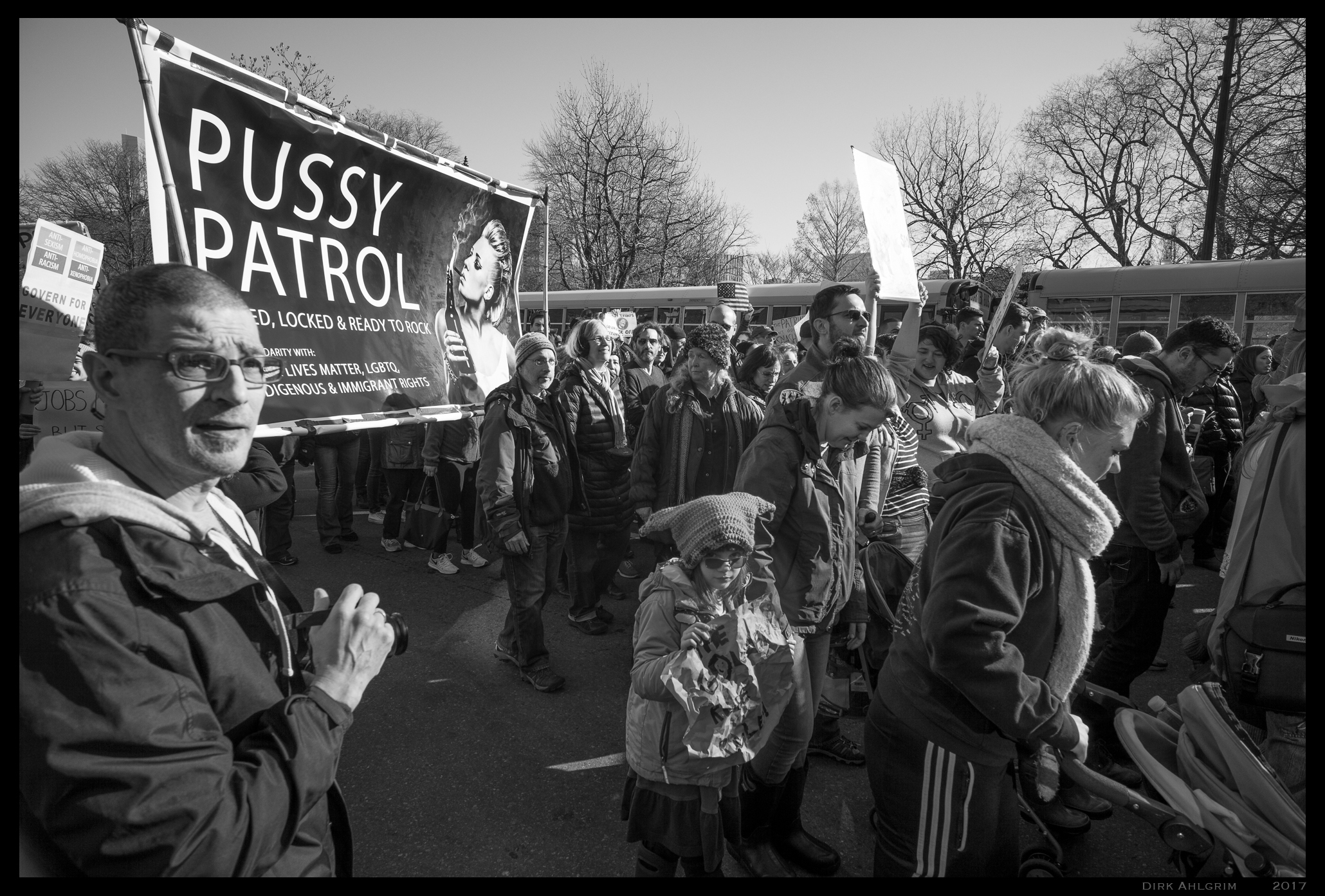 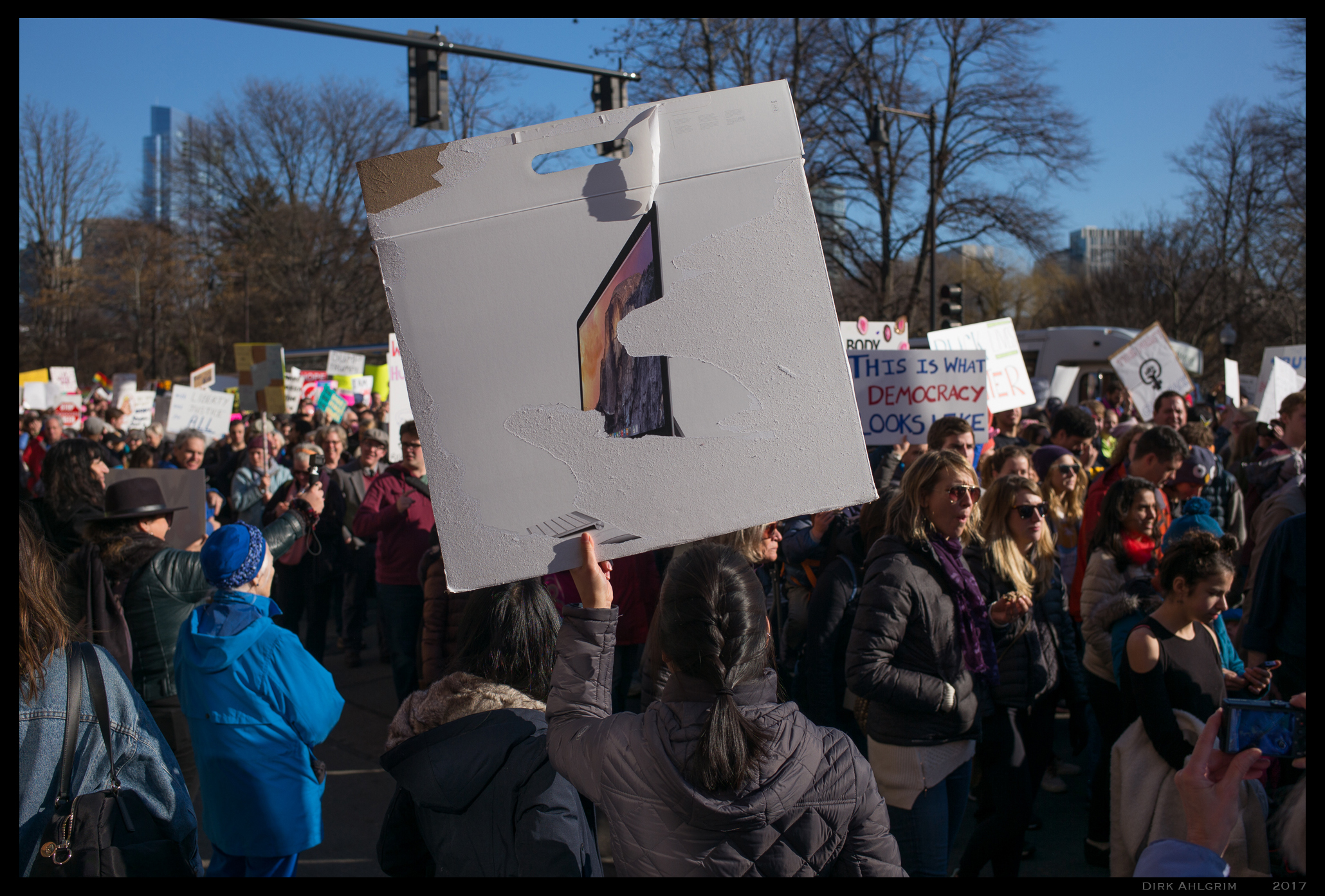 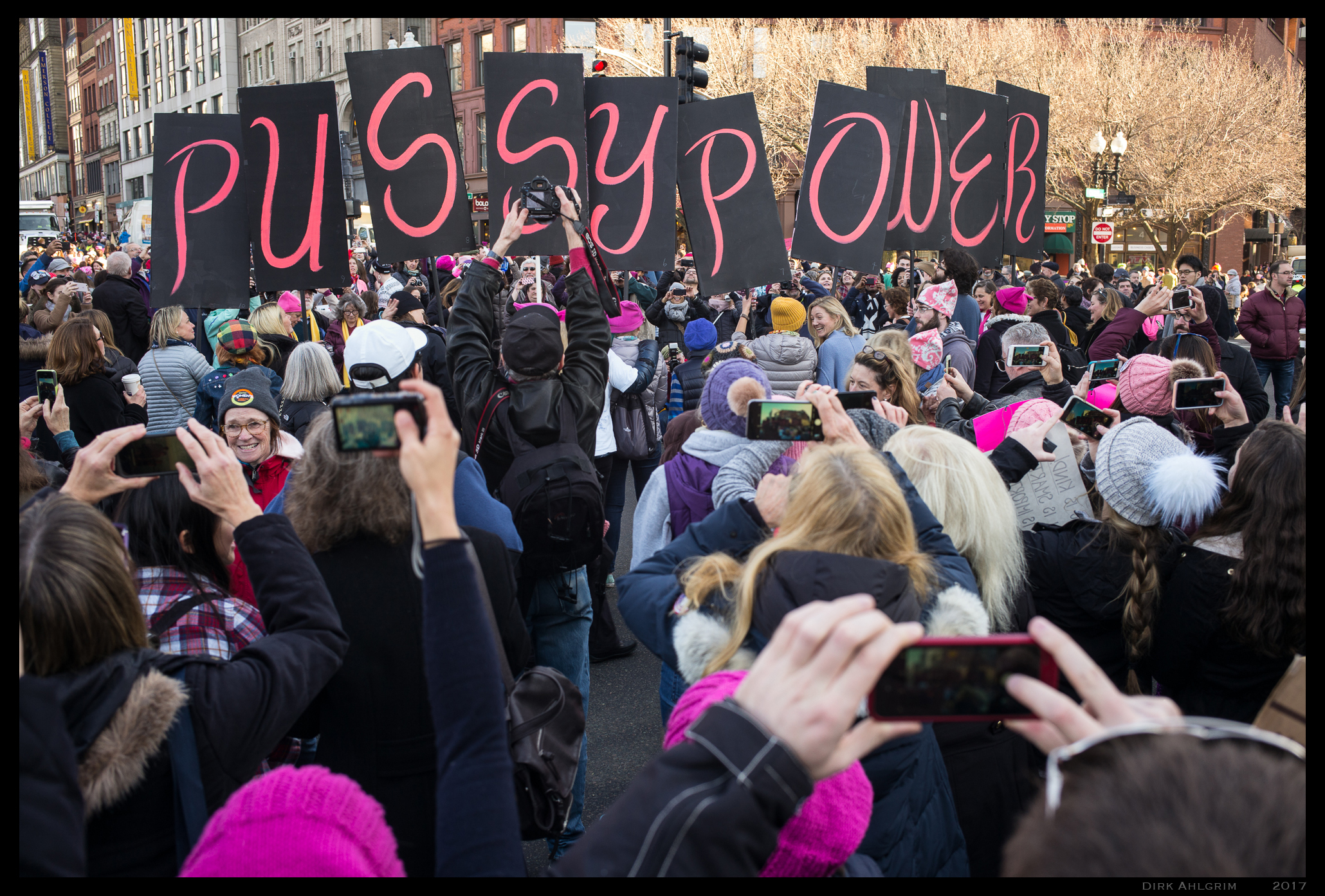 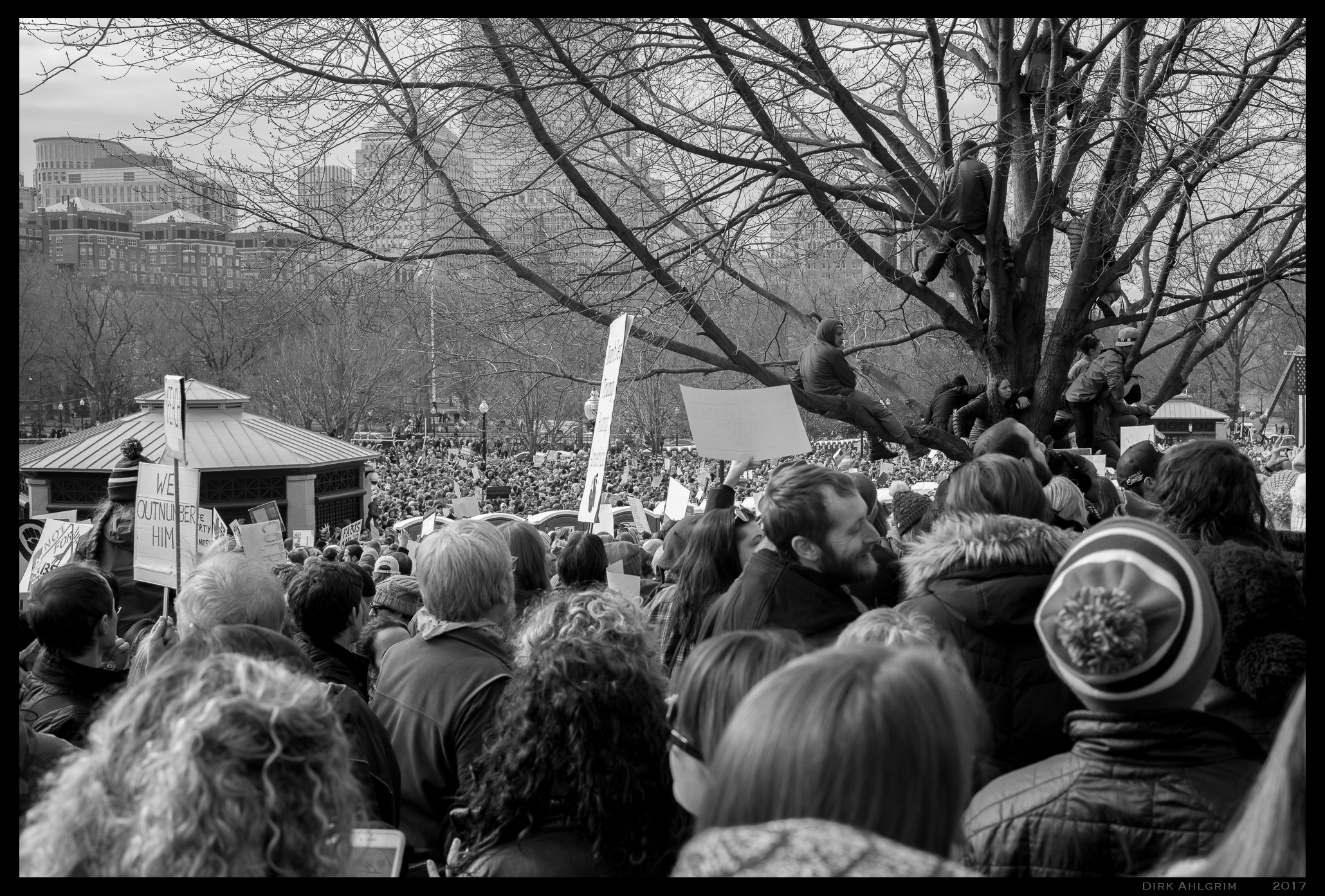 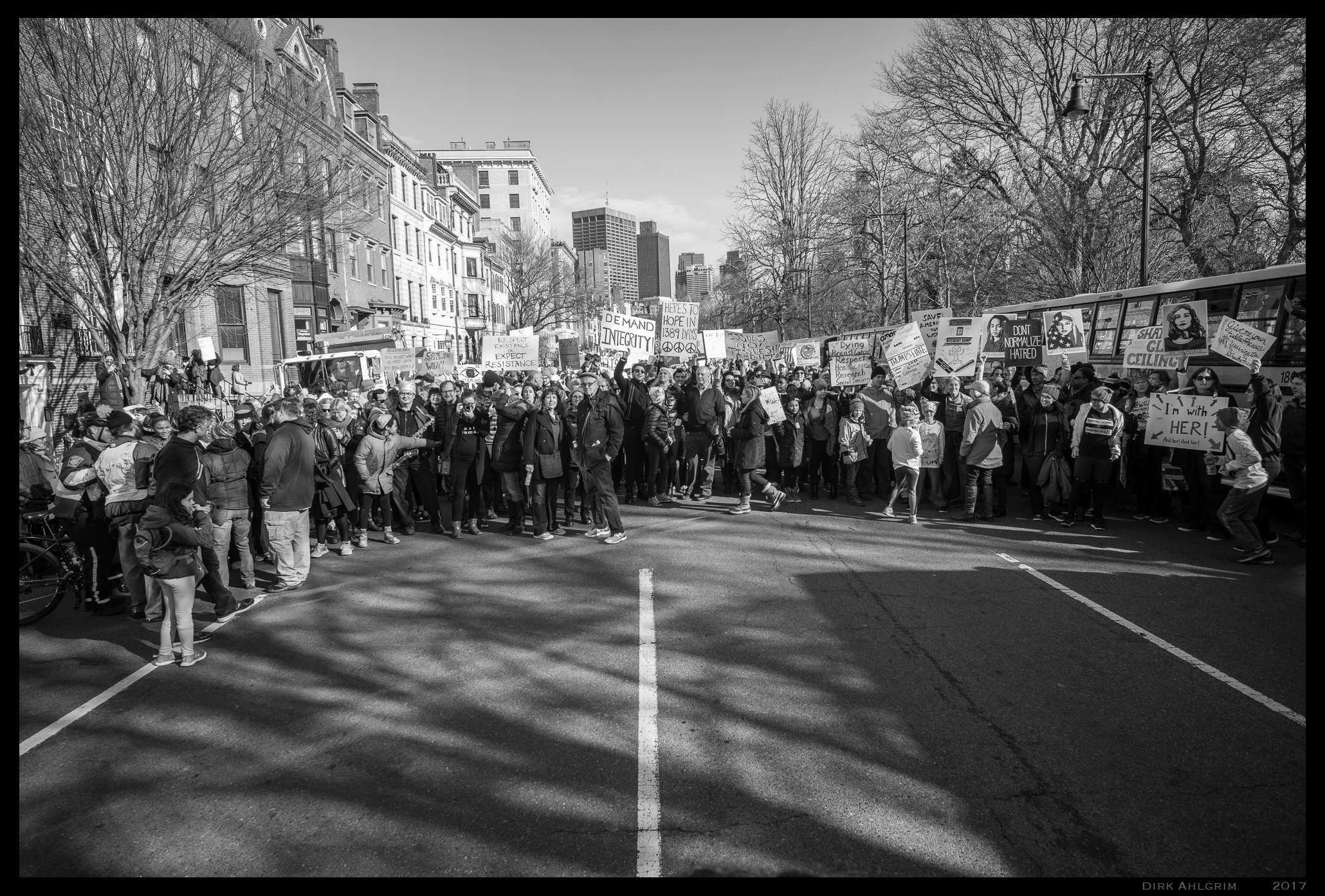 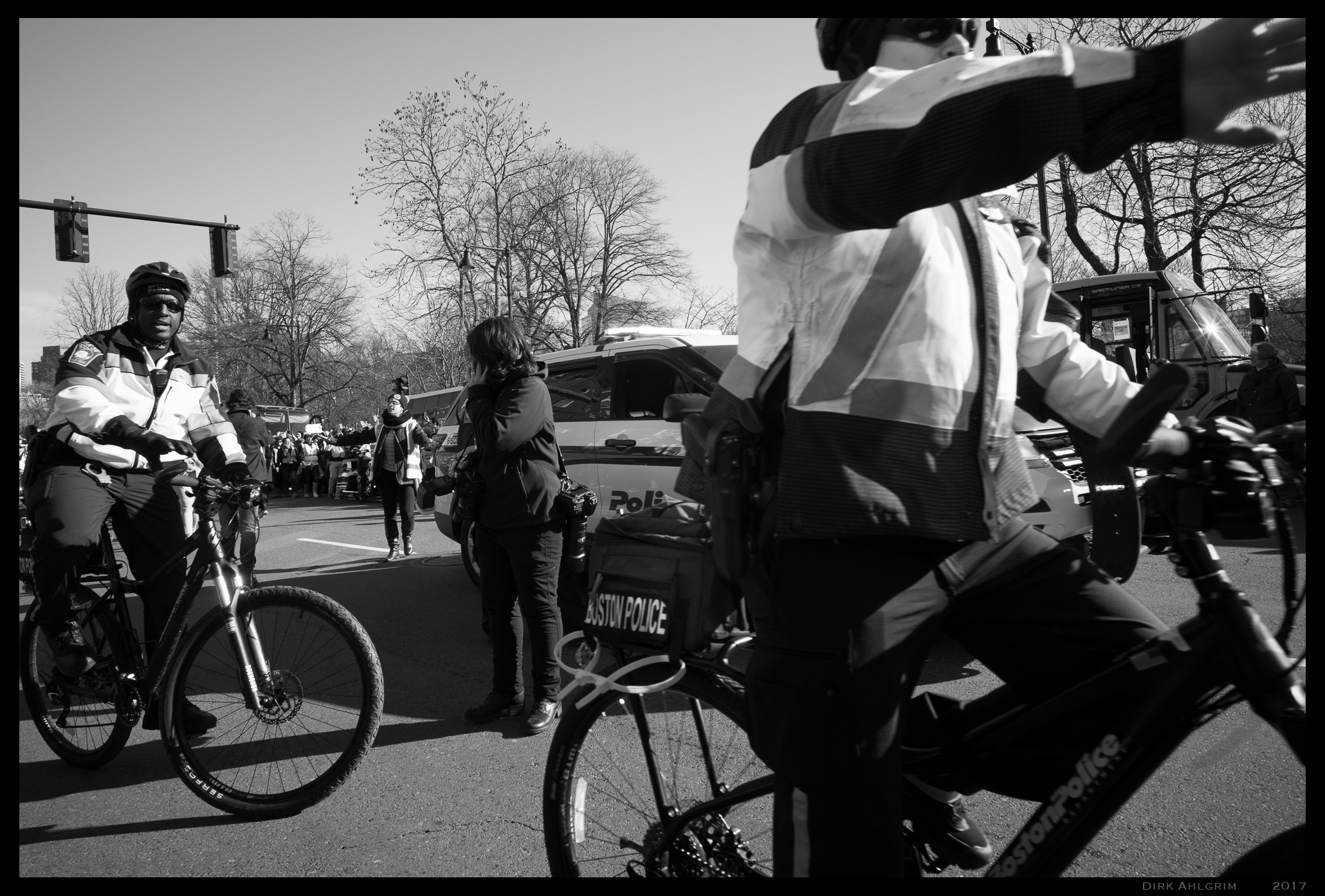 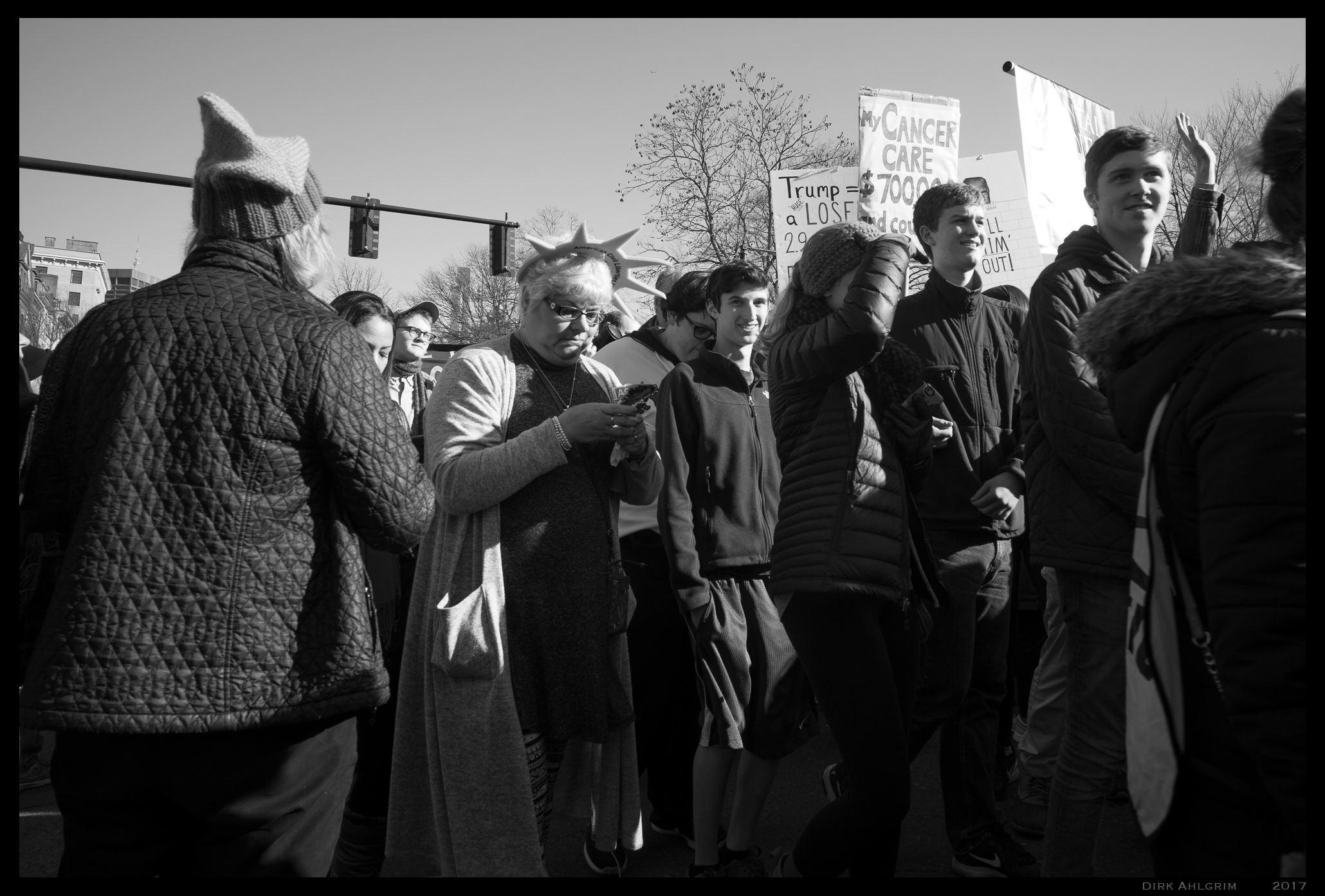 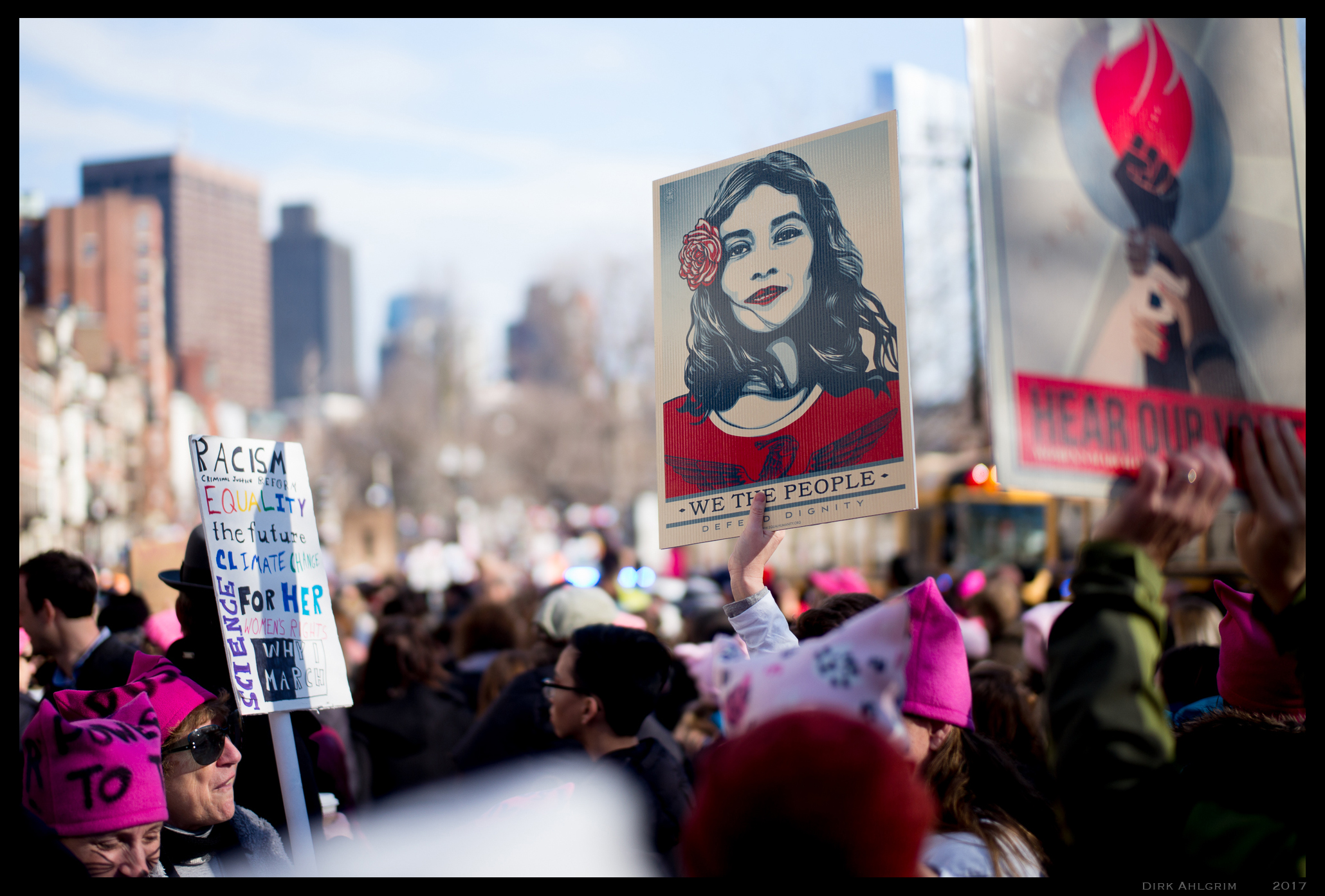 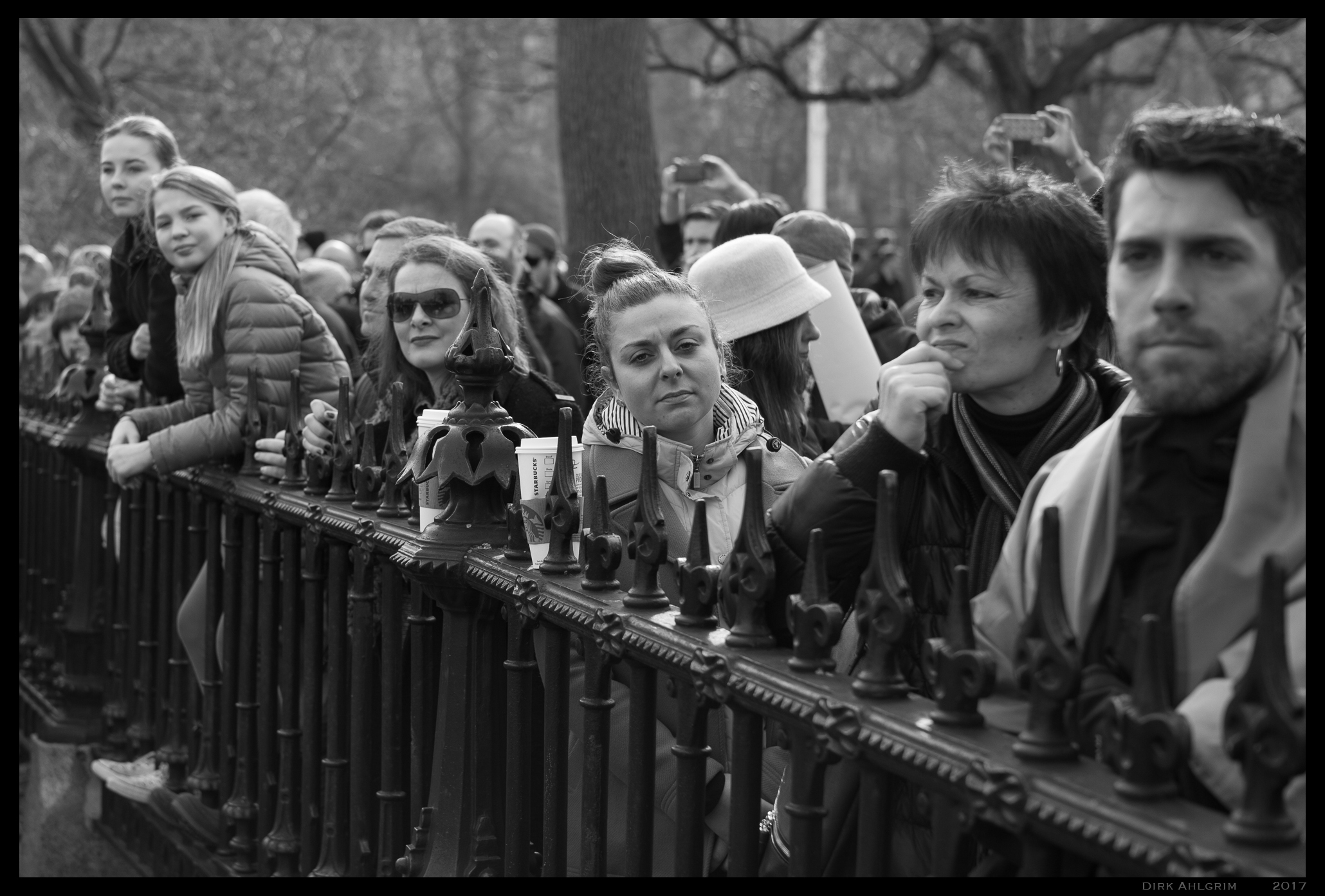 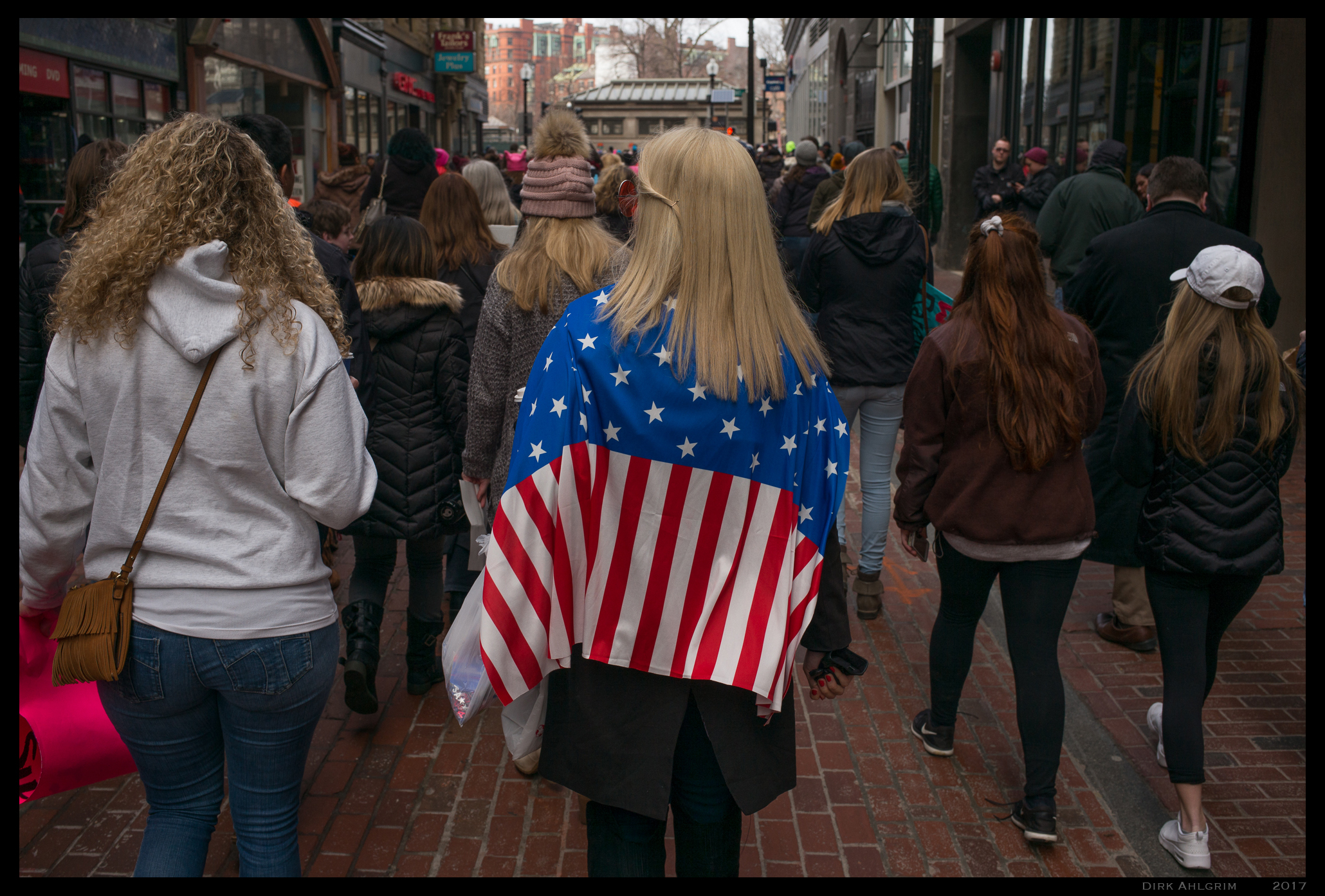