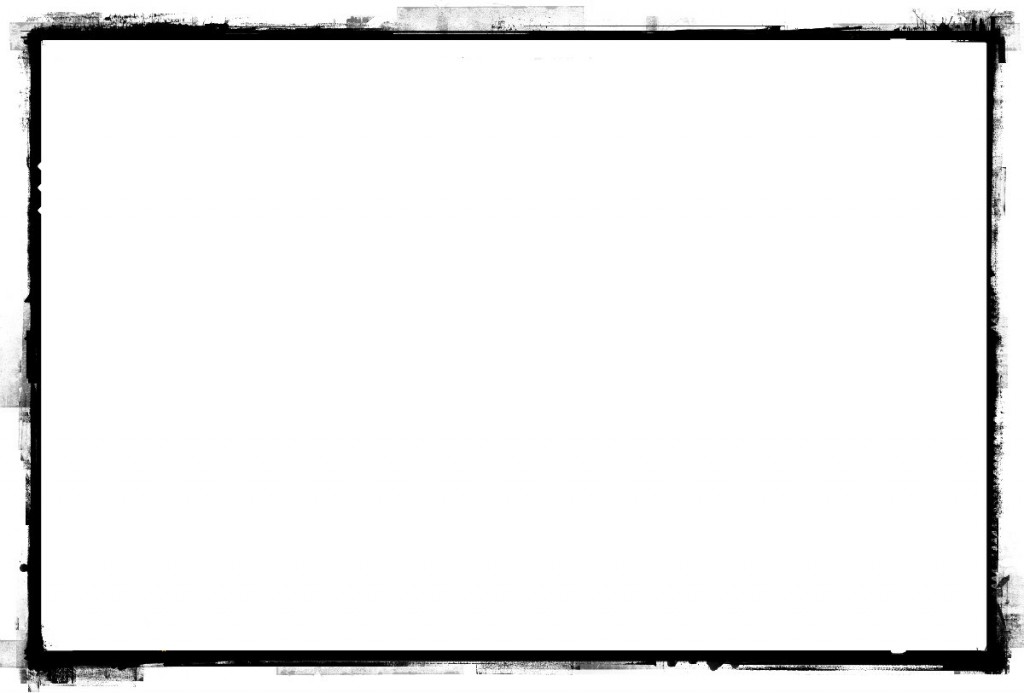 Yesterday I had a conversation with my colleagues about craft and design. Briefly we touched software like Hypstamatic, which nicely simulates image styles from the past. Users can get excited about the look and feel of these images. Since the introduction of digital photography people have tried to simulate the characteristics of film and hand-made prints. Old prints show an evidence of craft and technique, especially when you leave the edges exposed. Each image has its own signature which is defined by the unique look of the film’s borders. Have a look at a large Polaroid print or an unmatted platinum print. The craft is not only visible, it adds a significant characteristic and ‘fingerprint’ to the print. With digital photography we entered a period of perfection and controllable replication. Modern printers allow us to create multiple prints, which look more like clones than copies. People still appreciate the nostalgic feel of prints from the past and they miss the element of craft. In pure desperation they add borders like the one above.

Interesting to me that they add a fake element of craft to a digital file. It tries to disguise the origin of the photo. It would be fascinating to think about craft in the digital landscape. Is it about faking something that is not even part of the image creation anymore? What would happen if an inkjet printer would reveal its process. If it would add an element of imperfection. Just a thought. 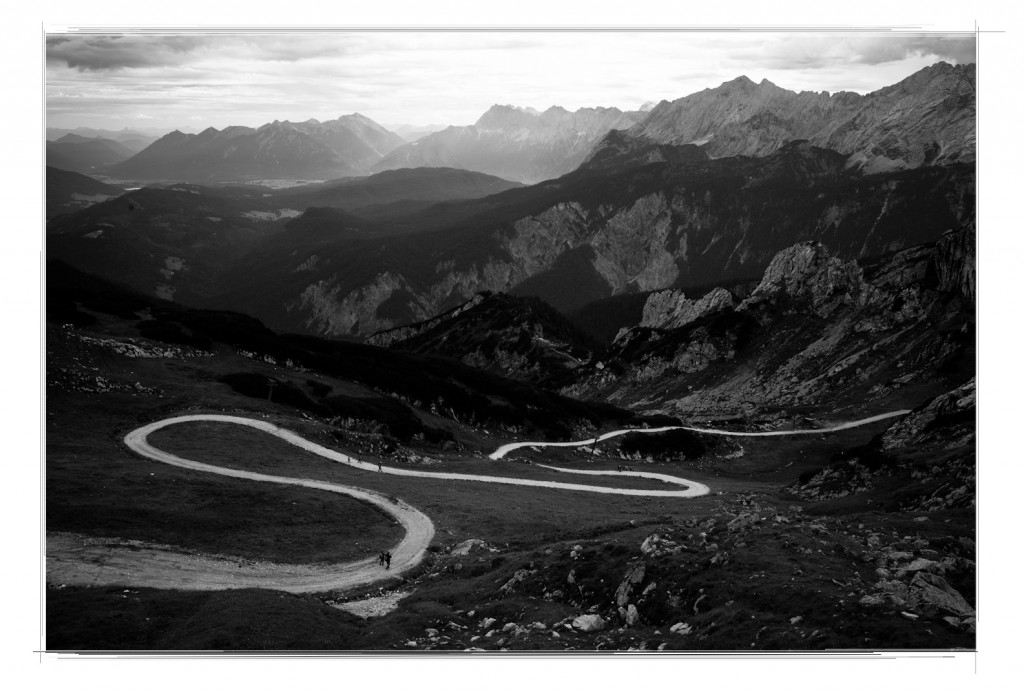 This image shows inkjet lines that are fading in and out. Click on the photo to see a larger file.

One Response to “The fake border”