Two weeks ago I left Boston for a well deserved vacation in the American Southwest. I had never been there before and seeing Vegas and the surrounding landscape had been on my to do list since I crossed the US border for the first time. My partner Kathrin had been invited to a sociologist conference in Vegas. Yes, what better place for them to talk about social dynamics, while at every street corner you can order women to your room within 20 minutes. Question: If Vegas represents the American Dream then what does Vegas tell us about our society? I can’t give you the answer but the promise to stay at the Caesars Palace for 5 nights (the rooms alone are 45 my-feet long) and a tour to Grand Canyon, Bryce Canyon, and Zion National Park made me agree to that trip within a non measurable fraction of time. Caesars Pool alone is worth the trip. One has a limit of 963 people while the round pool with the fountains only allows for 456. Slightly salted water, blue tiles, sunny sky, and rarely more than 10 people in there at 9 in the morning made that experience one of the daily highlights. It is strange to realize that the fakeness of the whole environment can still transmit a sense of real decadence and pleasure. My agenda was packed. Waking up, swimming, eating, sightseeing, eating, lunch nap, chocolate cake break, gym, swimming, sightseeing, bars. In between some photography. I have to admit that while being in Vegas I was lazy doing photography. My goal was to relax. I can see that in my images. I didn’t get as close to people as I would do when I am more determined. I snapped more than I actually hunted for the right shot. In the beginning I was hoping for some photographs of people gaming but security told me otherwise. If you ever make it to Vegas, have a look at the people gaming. Most of them don’t look happy or excited. They have more an expression of being tired, bored, numb. The image of beautiful, well dressed people, smiling and throwing around with money while pouring champagne all over themselves quickly gets replaced by slightly elderly, not well dressed people without any facial expressions, that somehow look like people that had been dropped off and forgotten by their families. Photographing inside the gaming areas didn’t work. Some good situations I missed, like the guy than climbed bare naked on top of the fountain inside Caesar’s reception area and who was chased by security. The Neon Museum was on my list as well but all spots had been booked weeks ahead. A pleasant and totally unexpected surprise was the Droog store at the Cosmopolitan casino. Had nothing to do with photography, just with designer bliss. Many of the items I had not seen in real life and here they were all in one shop. I listened to a conversation between three homeless people who talked about the $60,000 Chest of Drawers. Priceless. Vegas in summer is a tough place to be. 106 degrees outside put your equipment and your brain to a test. My M9P had some issues and didn’t save some of the photos that I took. First I thought that it had something to do with the heat. I replaced the SD card to not overwrite potentially stored but not visible files. The problem was gone. When I came back I checked on the Internet and found several threads around M9 problems with certain SD cards. Besides that card problem the camera worked flawlessly even at 120 degrees Fahrenheit (47 Celsius) around Hoover Dam.

You go to the Southwest you have to get up early. In the National Parks you see the sunrises. In Vegas 4-6am is a good time to take photos. Less people on the streets and you get a mix of those that still party, those who think that you are the party, those that go home from a party (if they can), and those that just showed up to clean and polish every possible surface for the next party.

I took four lenses on that trip. A 21 Zeiss ZM 2.8, a 35mm Summicron, a 50mm Summilux, and a 90mm Summarit. From the 30 images that I kept for this blog (there are personal images that I don’t publish 😉 , 19 had been taken with the Summilux, most others with the 21mm, and one or two with the 35mm. Sometimes it is good to go back to some of your images and to check which lenses have served you best.

Here is a set of shots. I see them more as souvenirs instead of strong photographic statements. Sometimes even the photographer inside us is allowed to be on vacation.

In Part 2 I will focus on Grand Canyon, Bryce, and Zion. Enjoy, as I did. 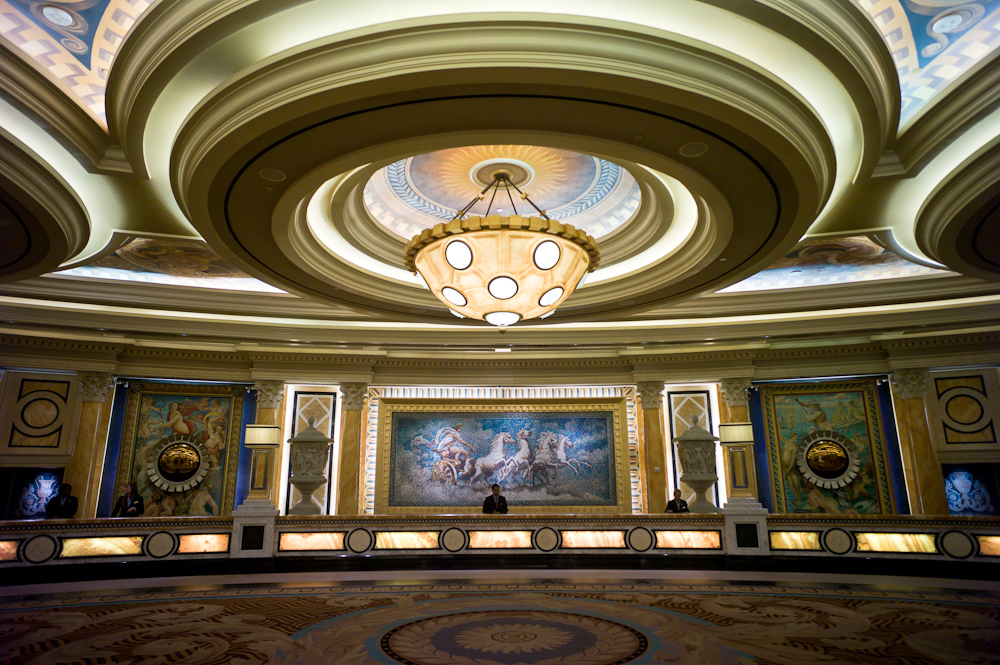 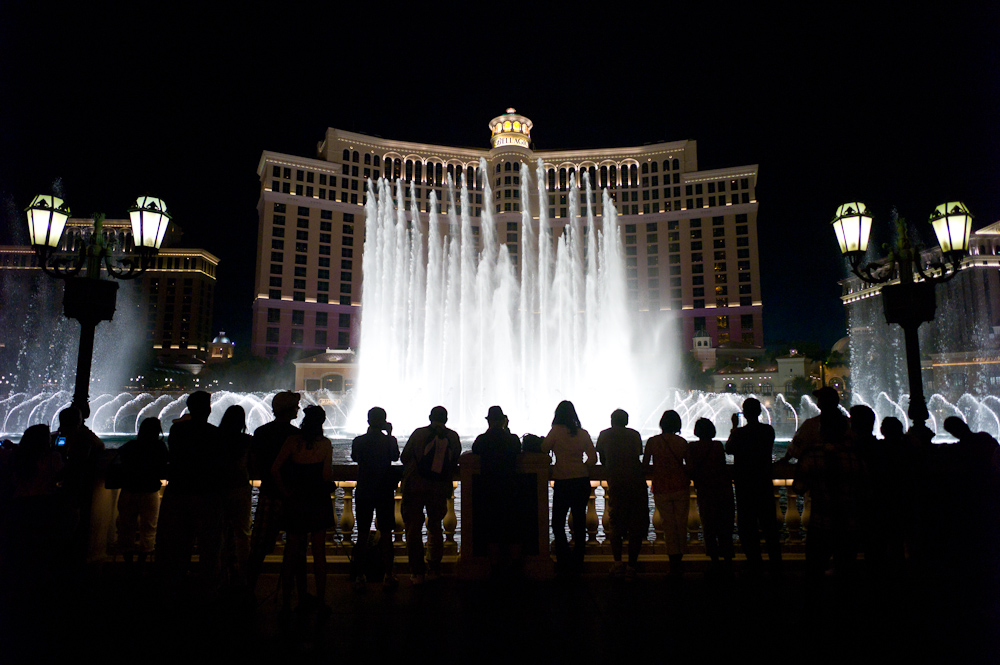 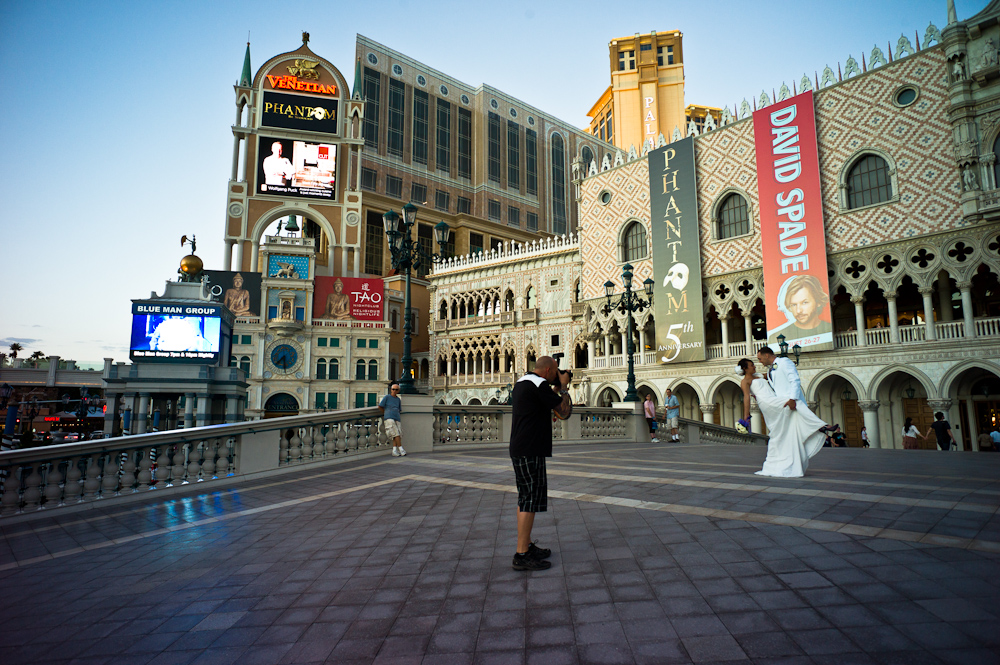 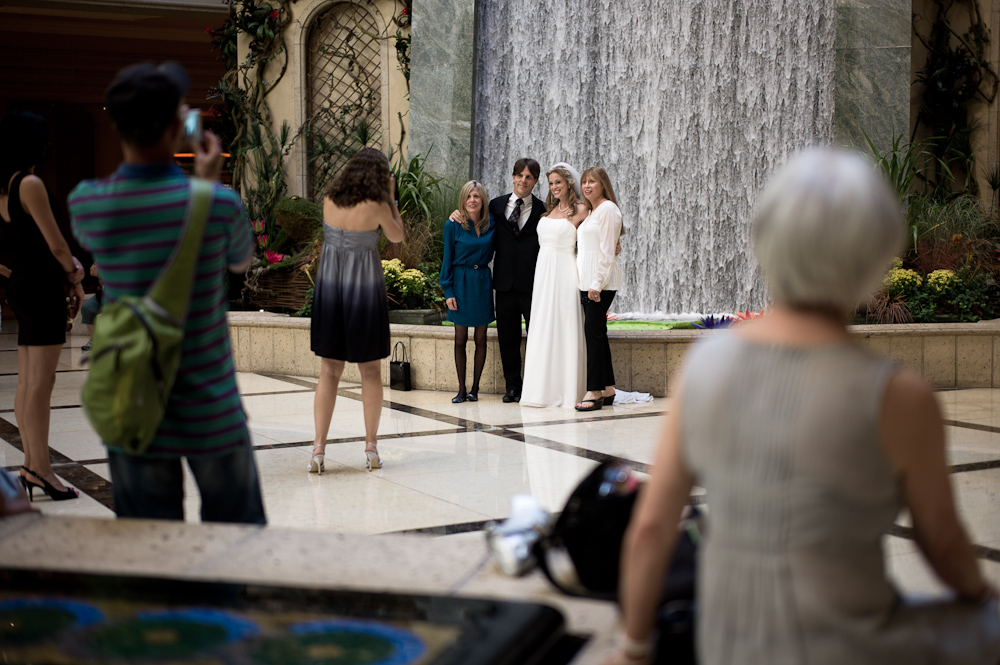 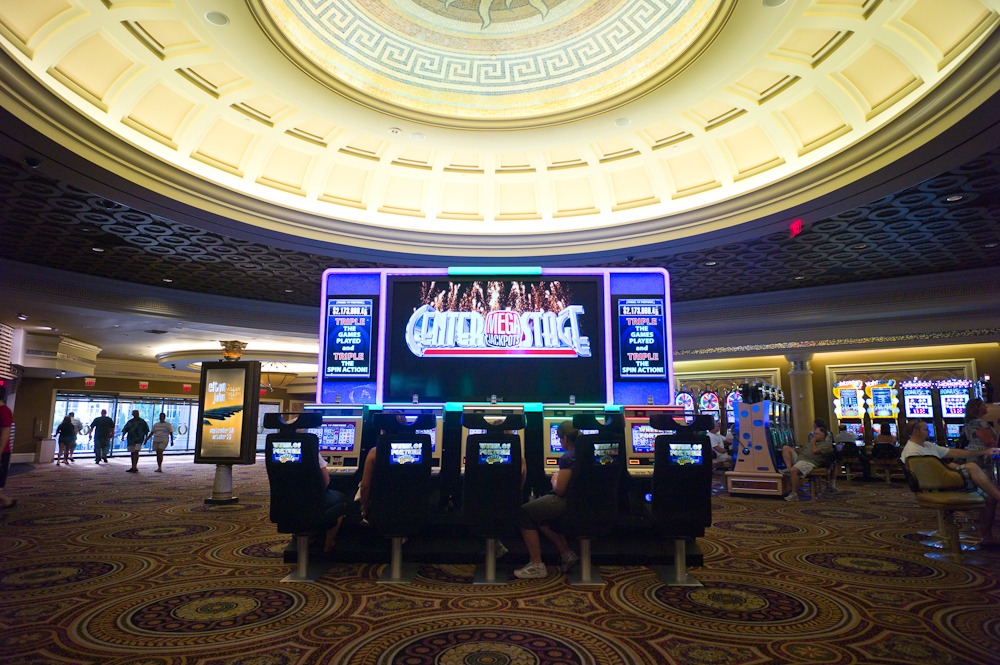 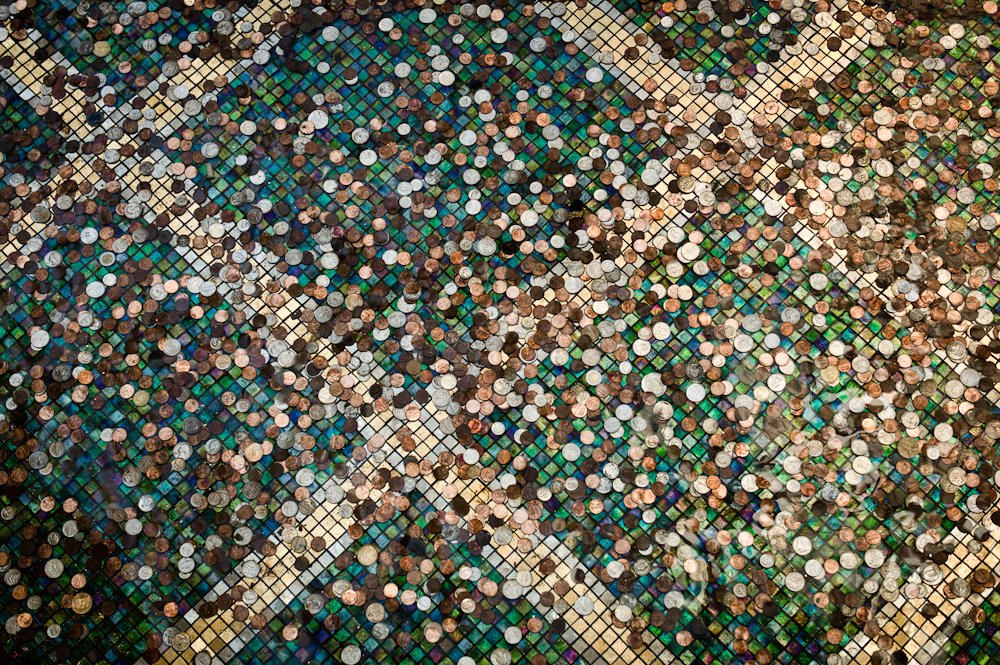 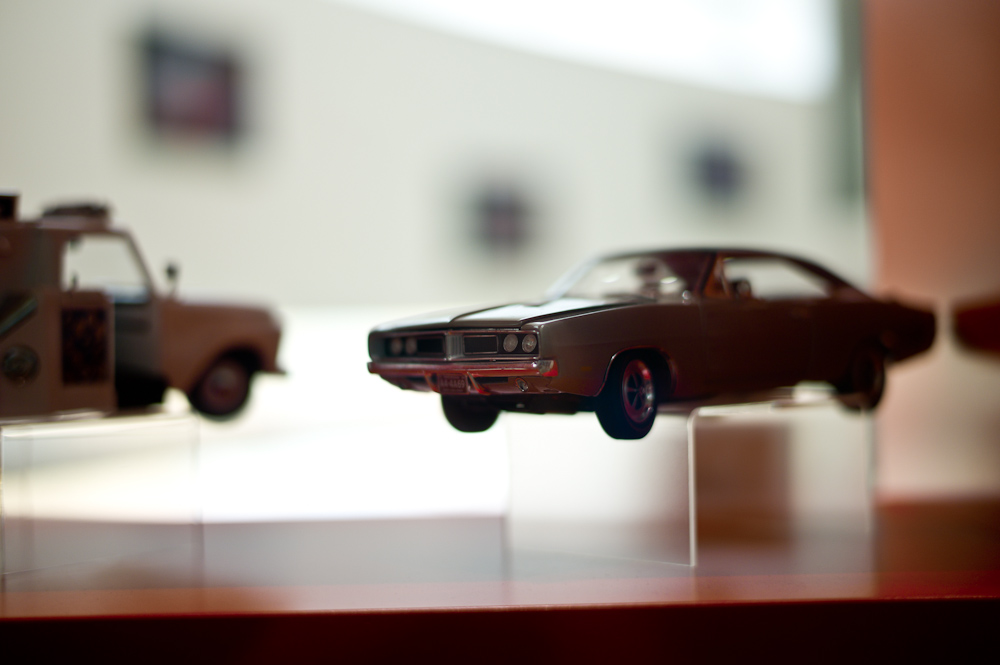 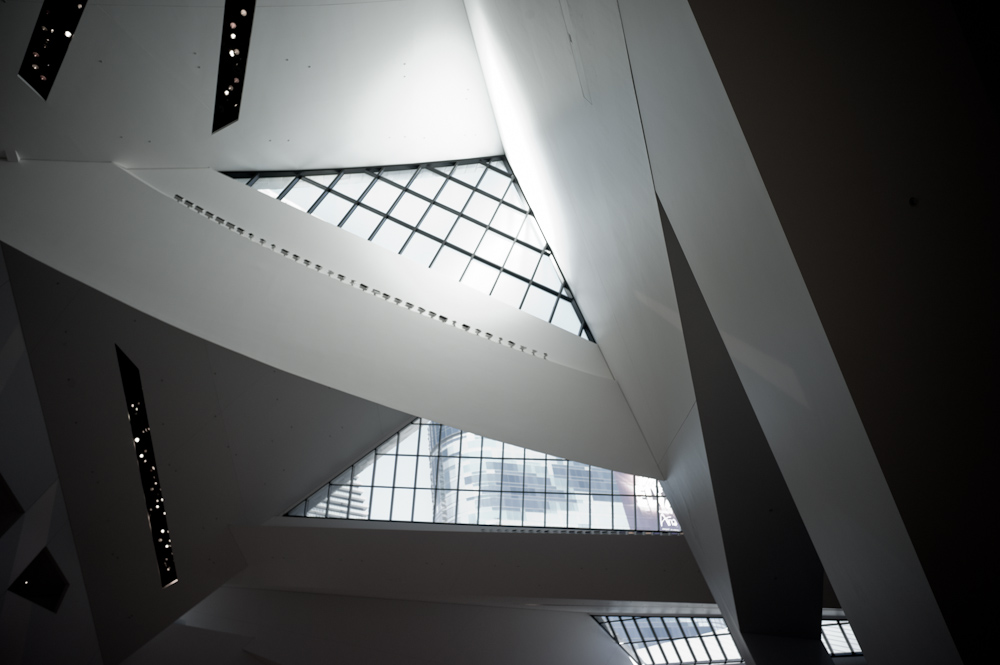 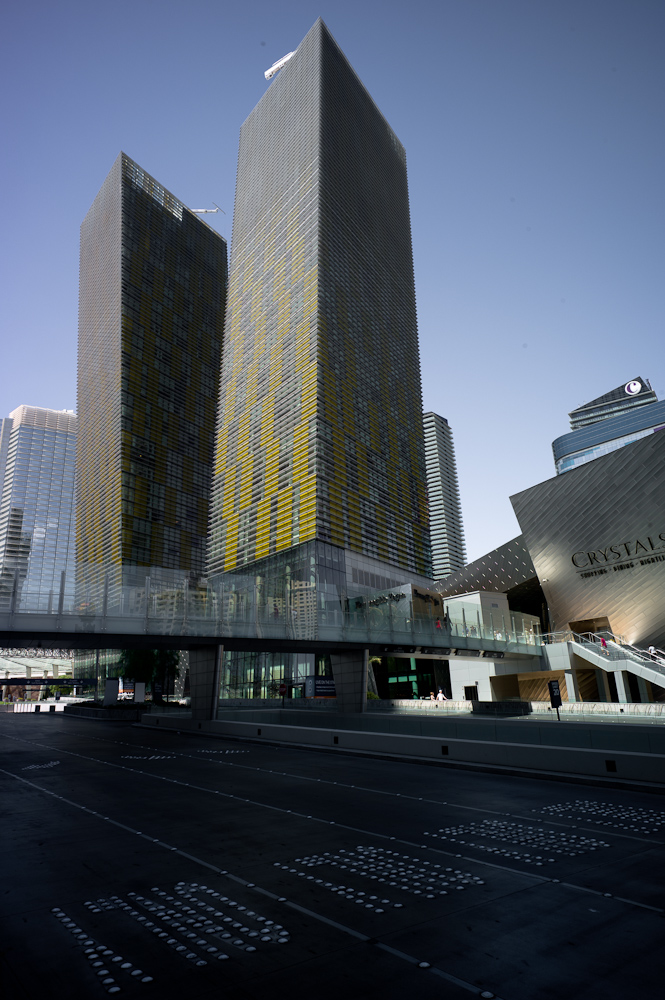 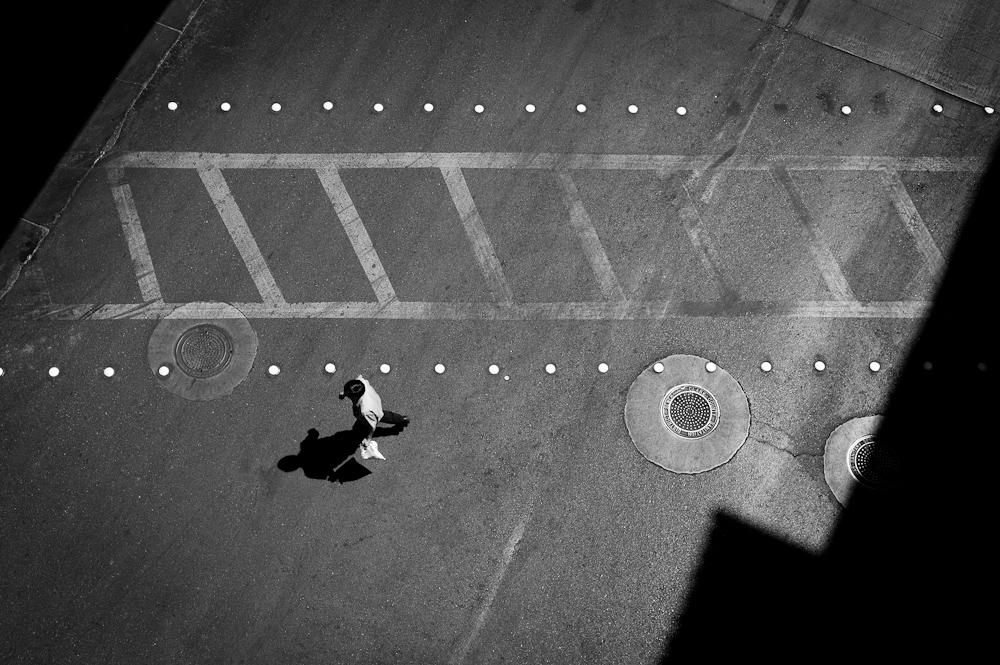 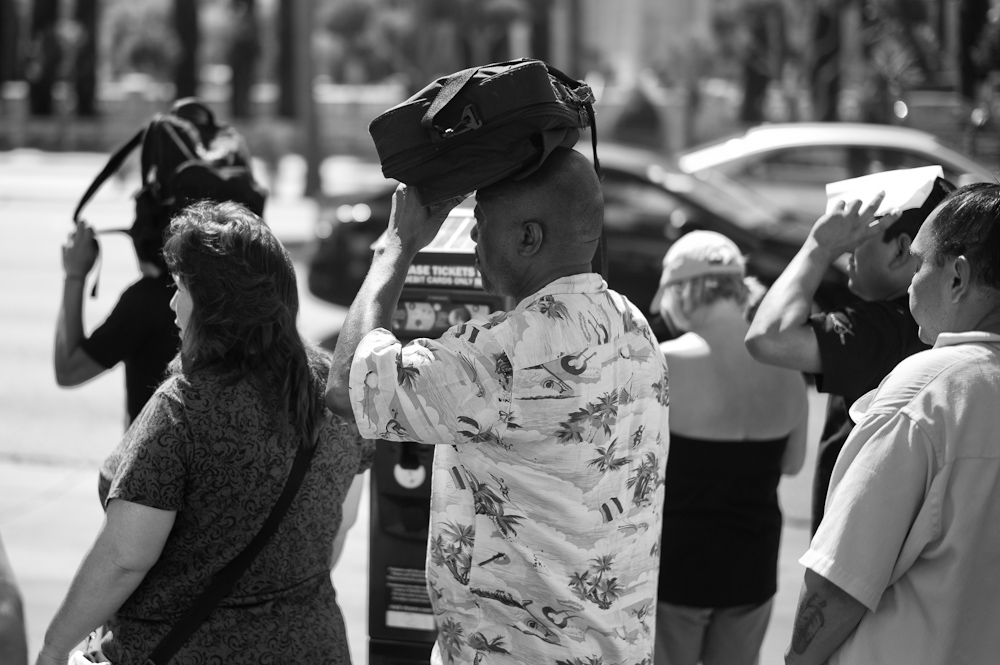 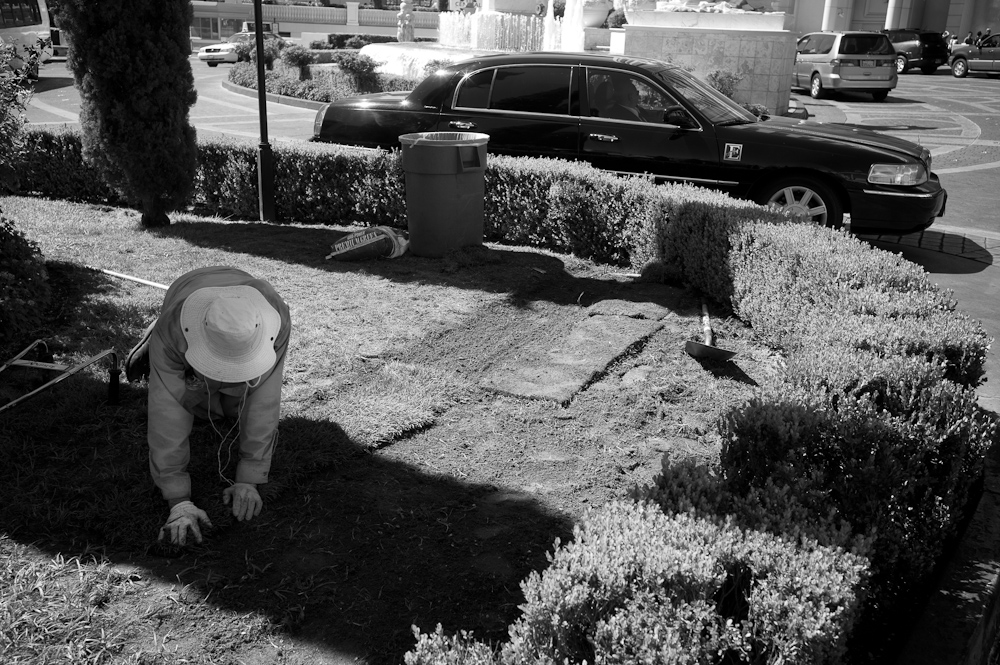 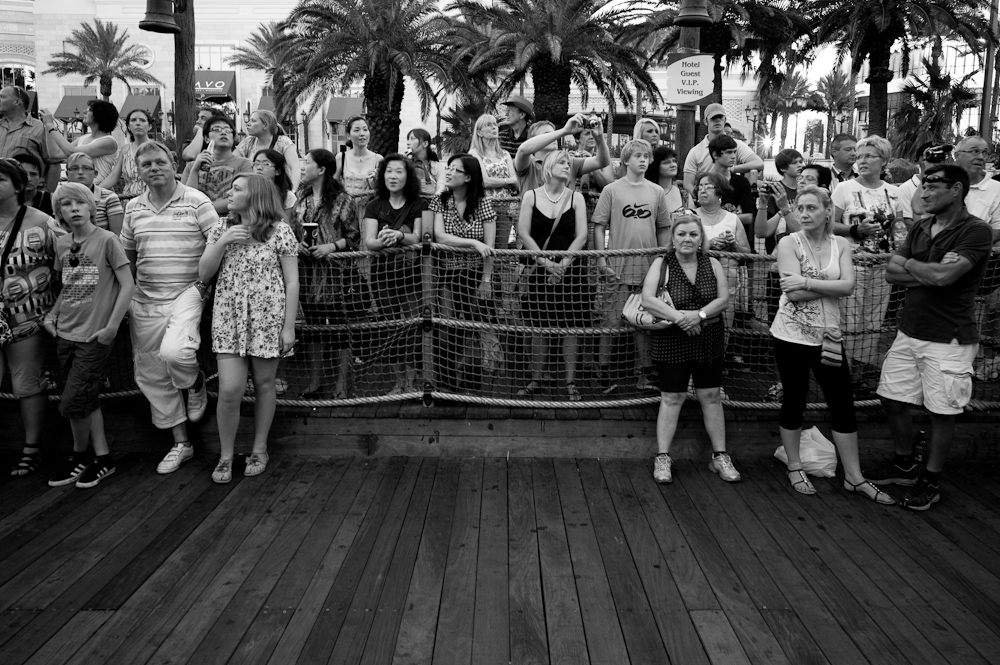 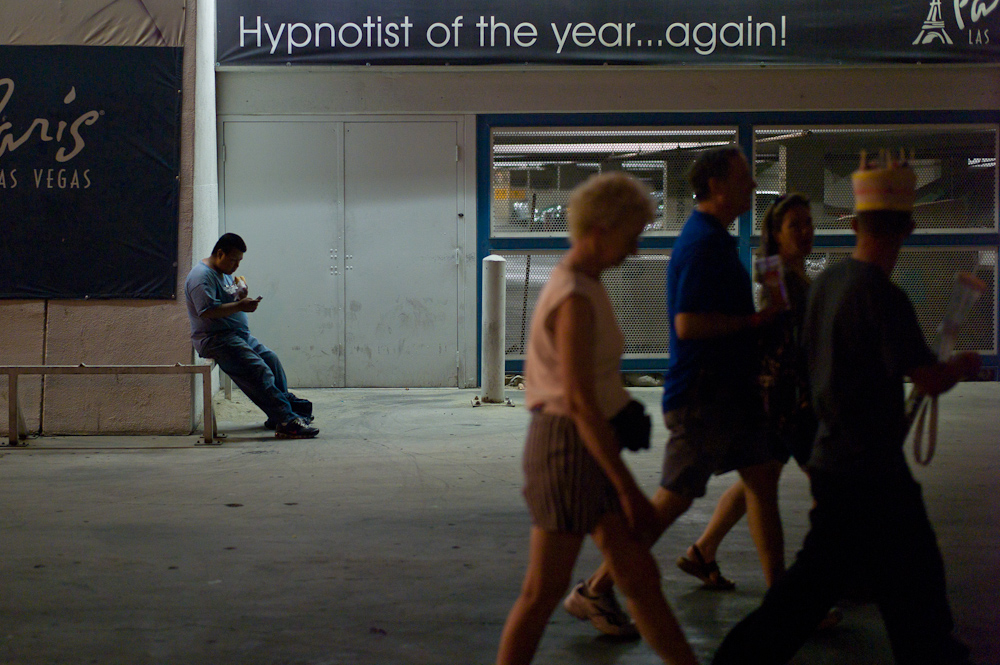 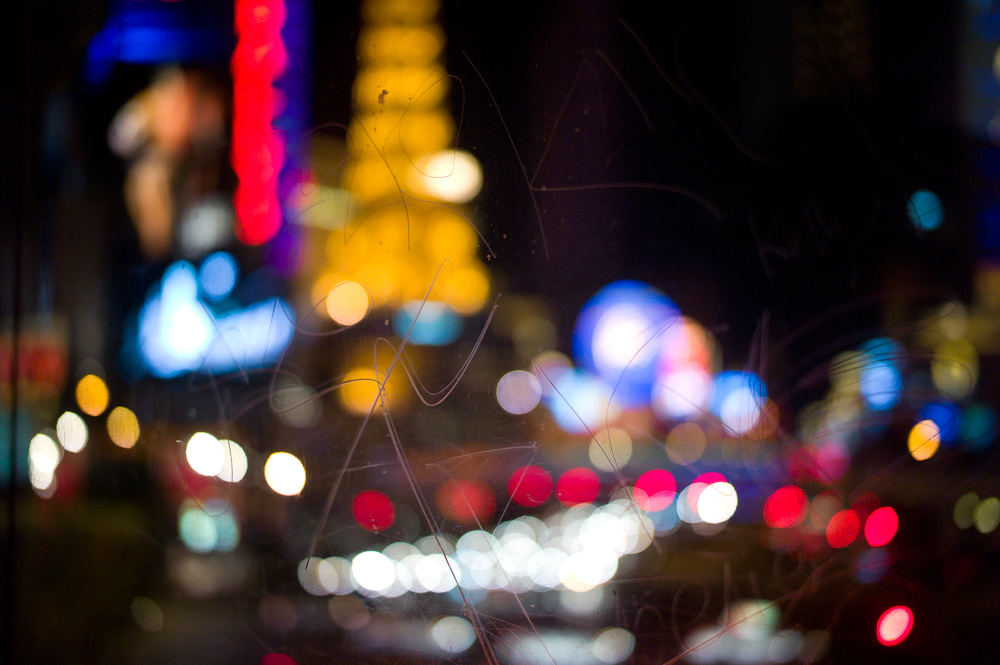 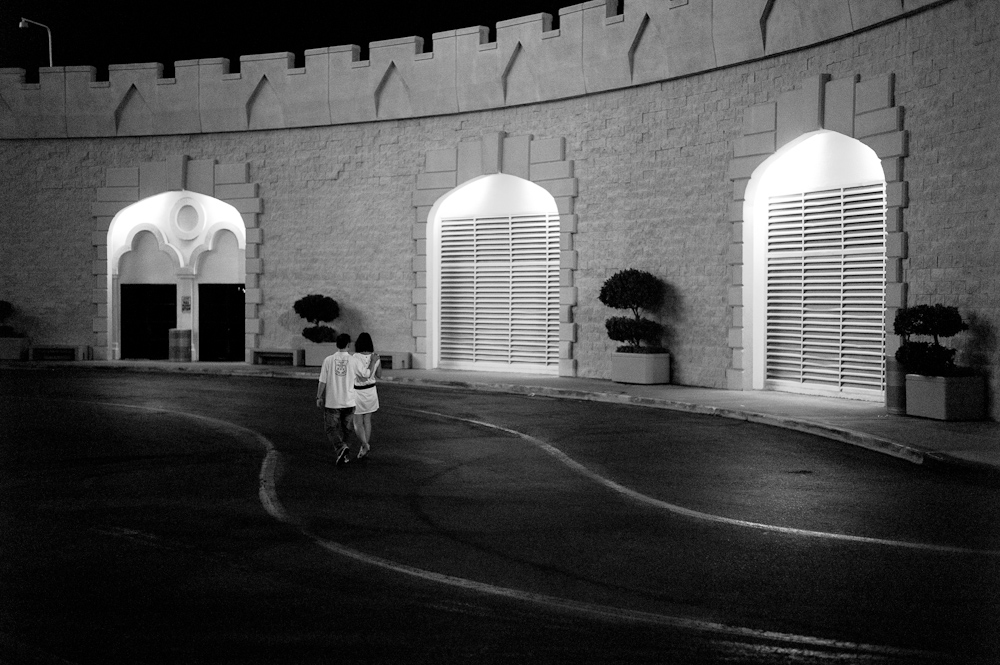 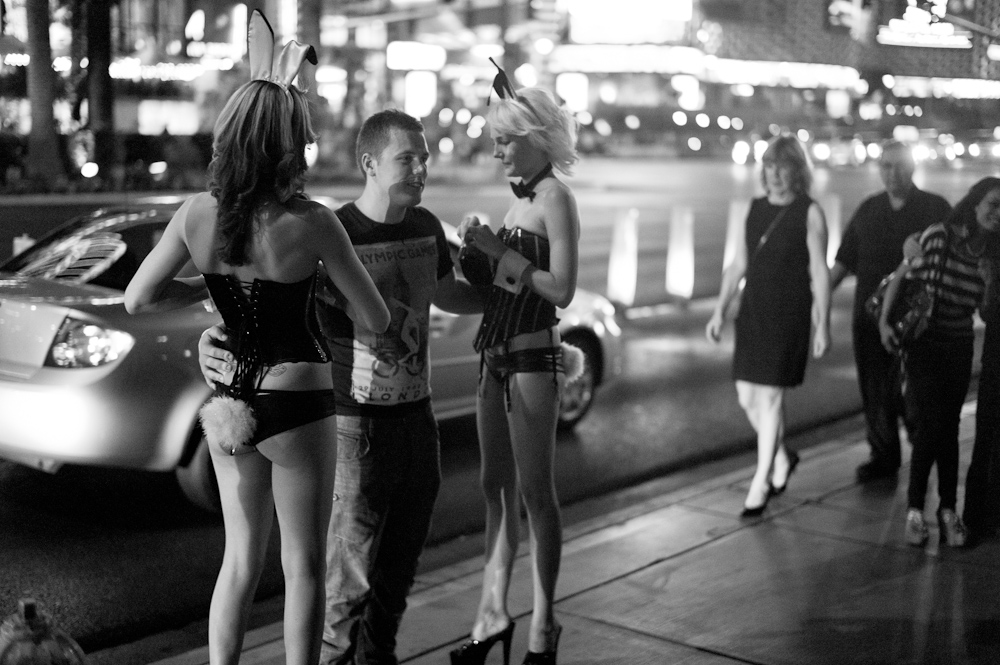 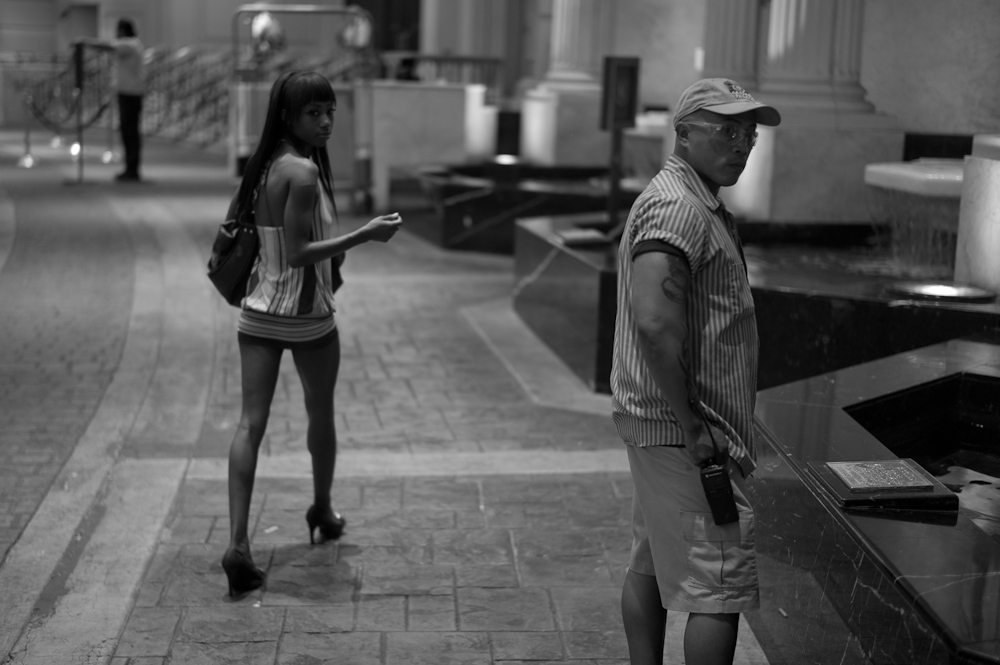 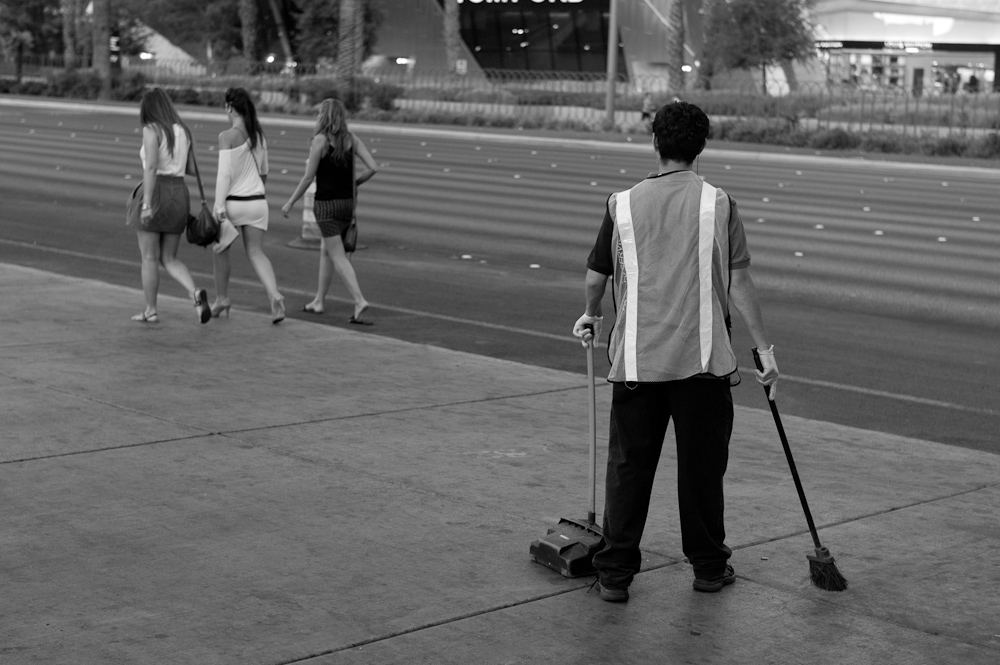 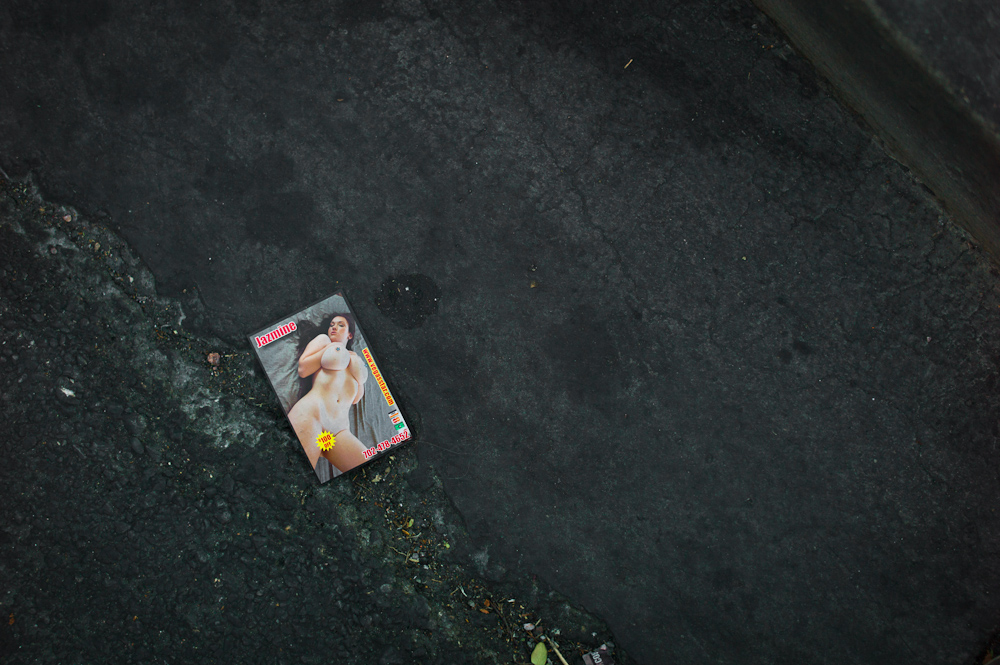 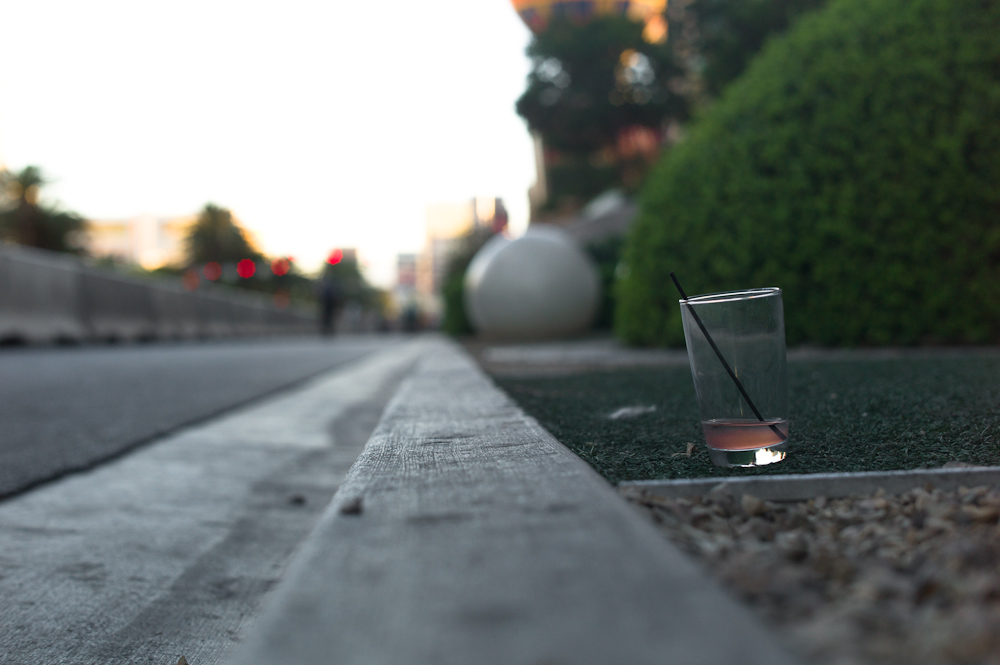 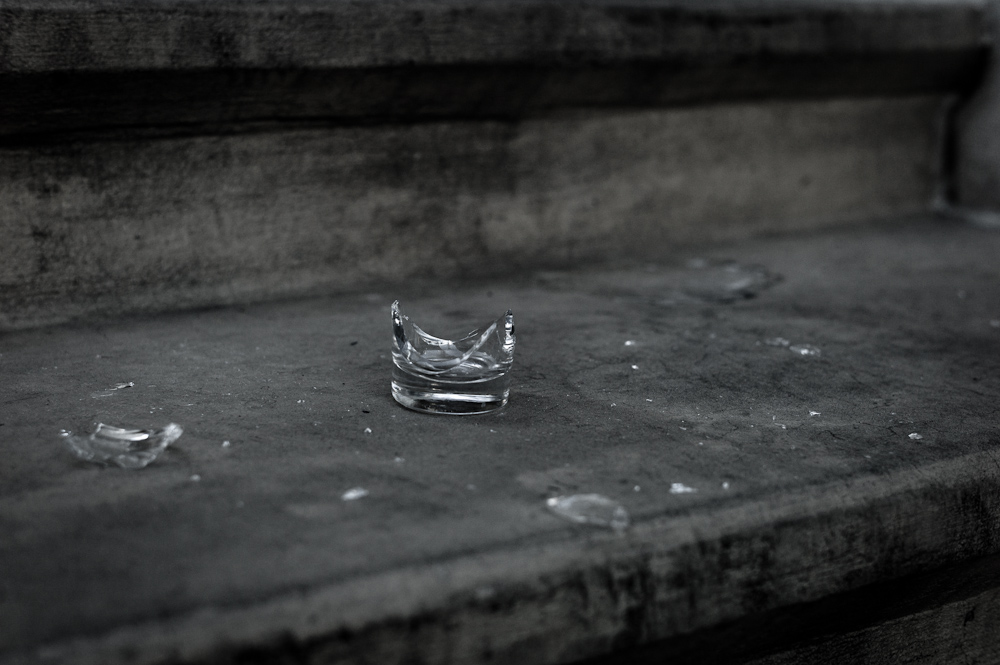 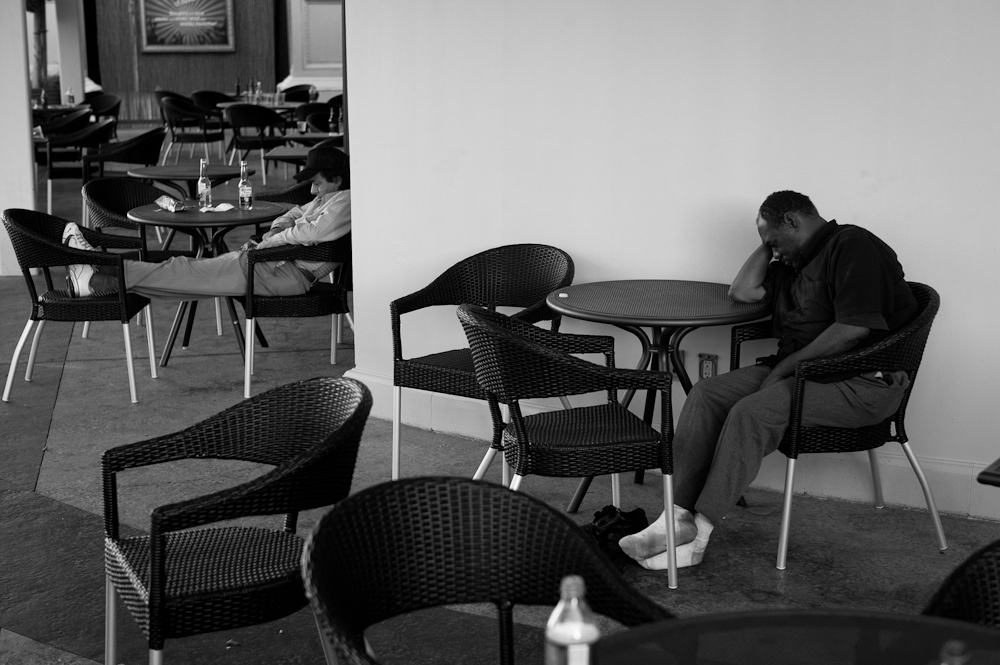 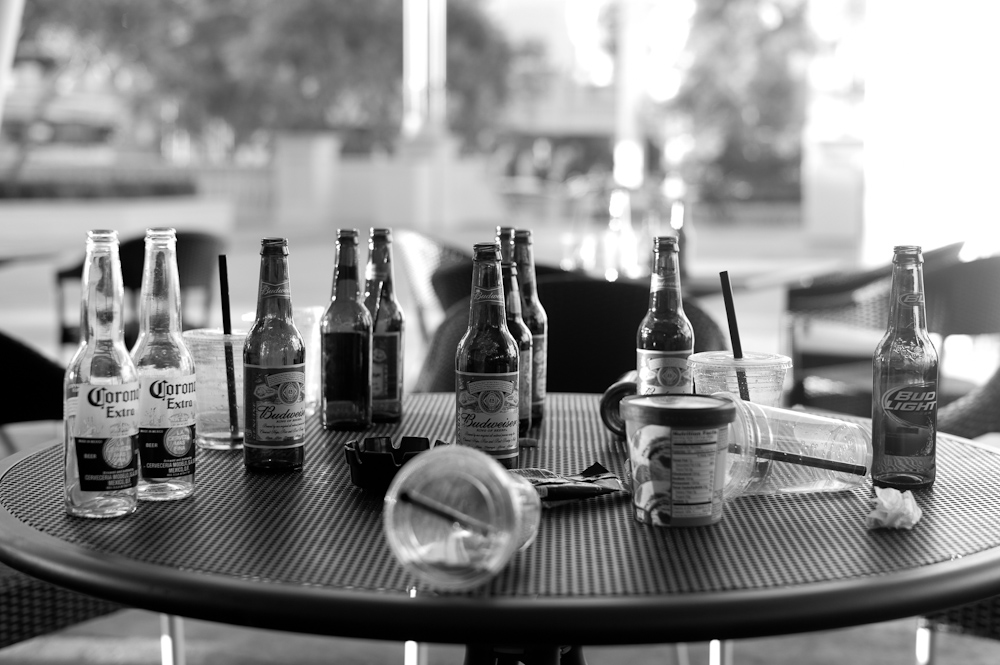 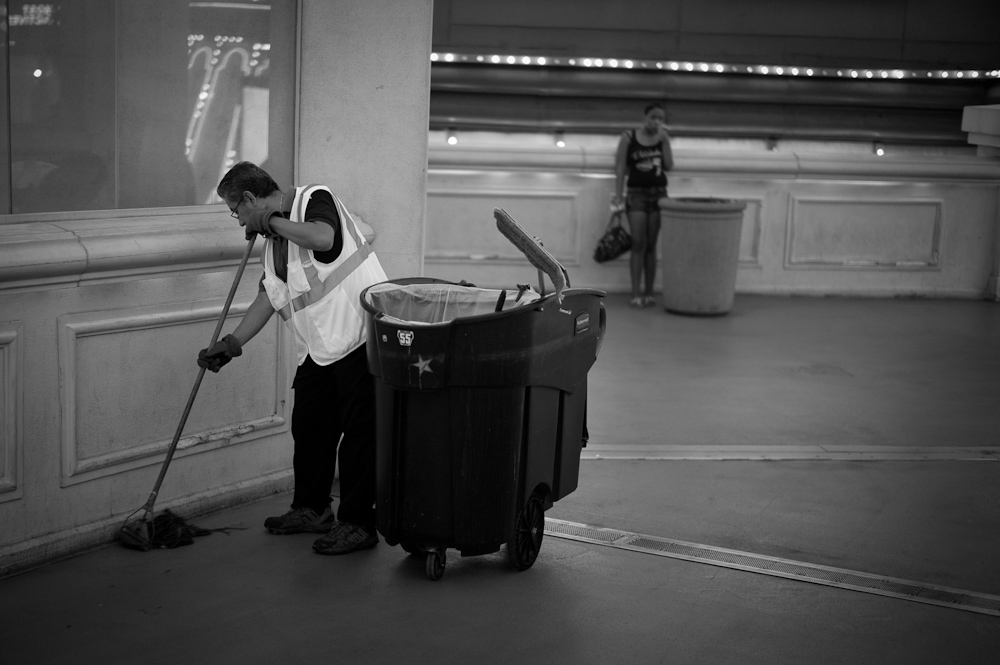 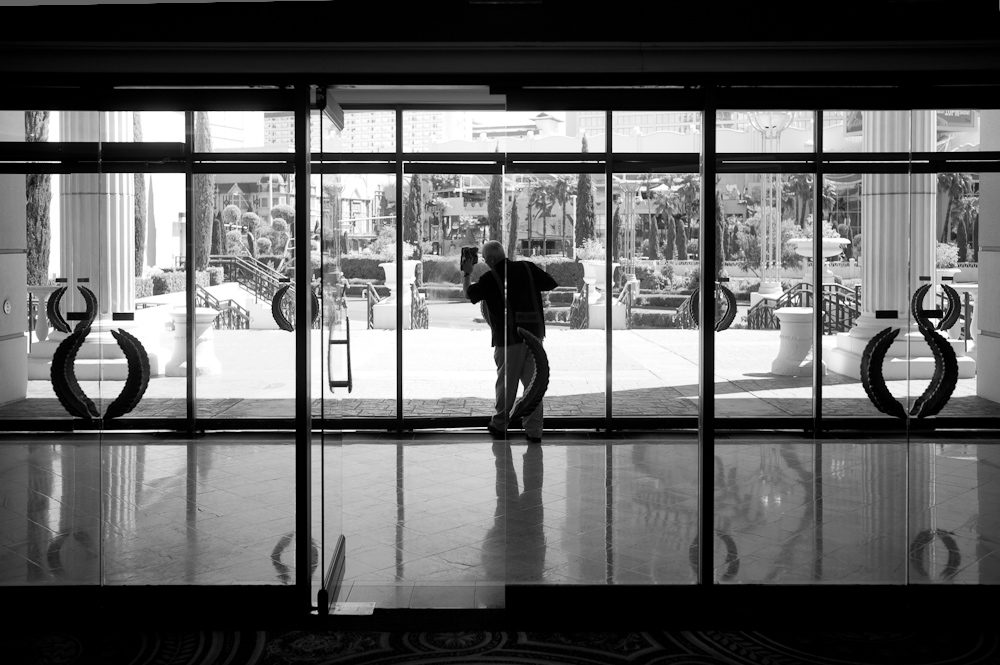 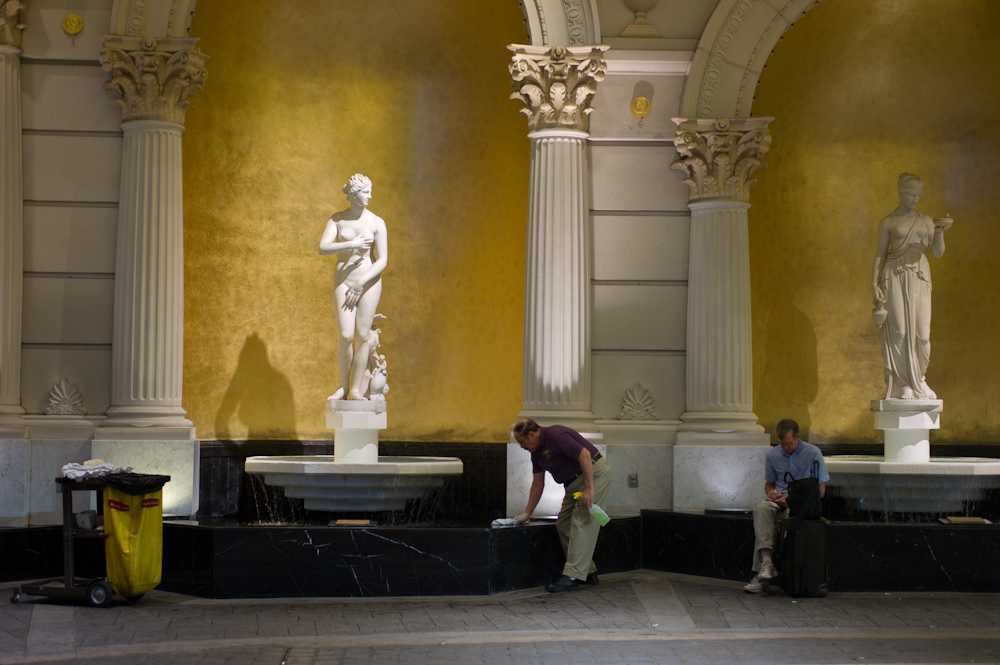 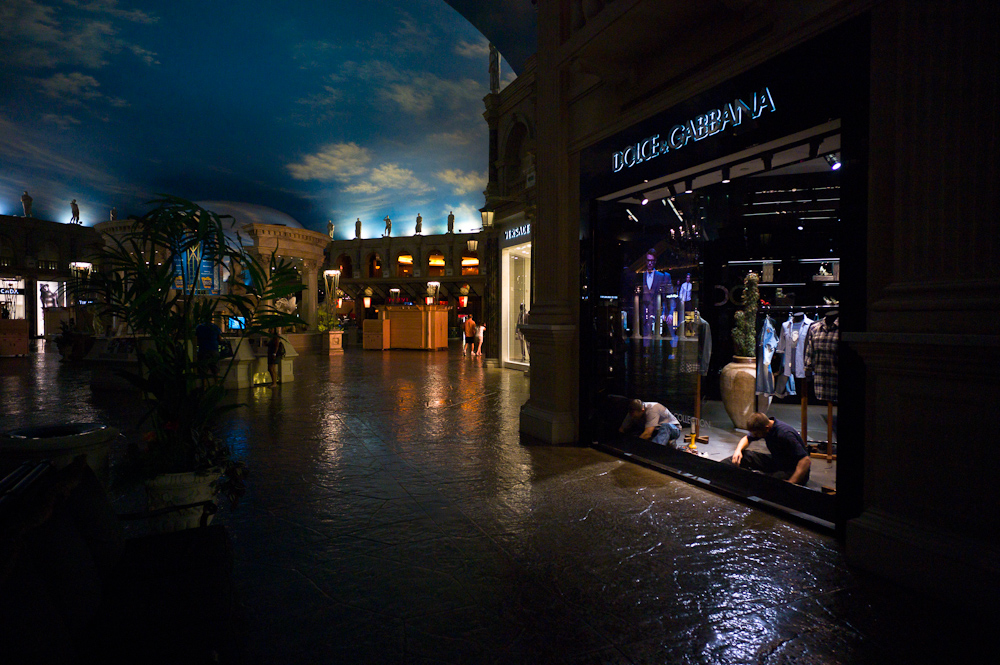 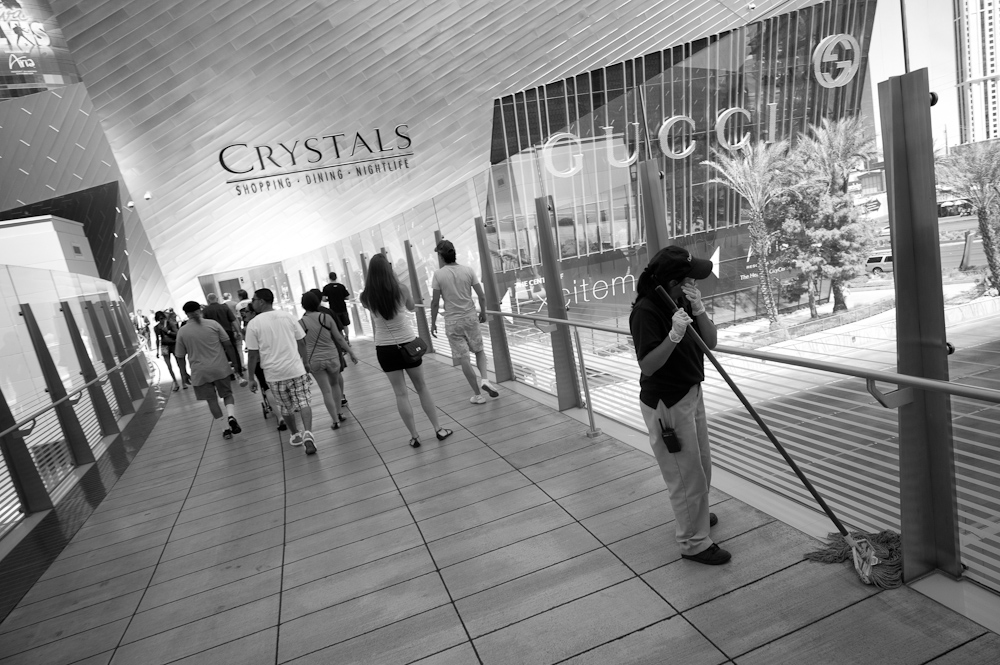 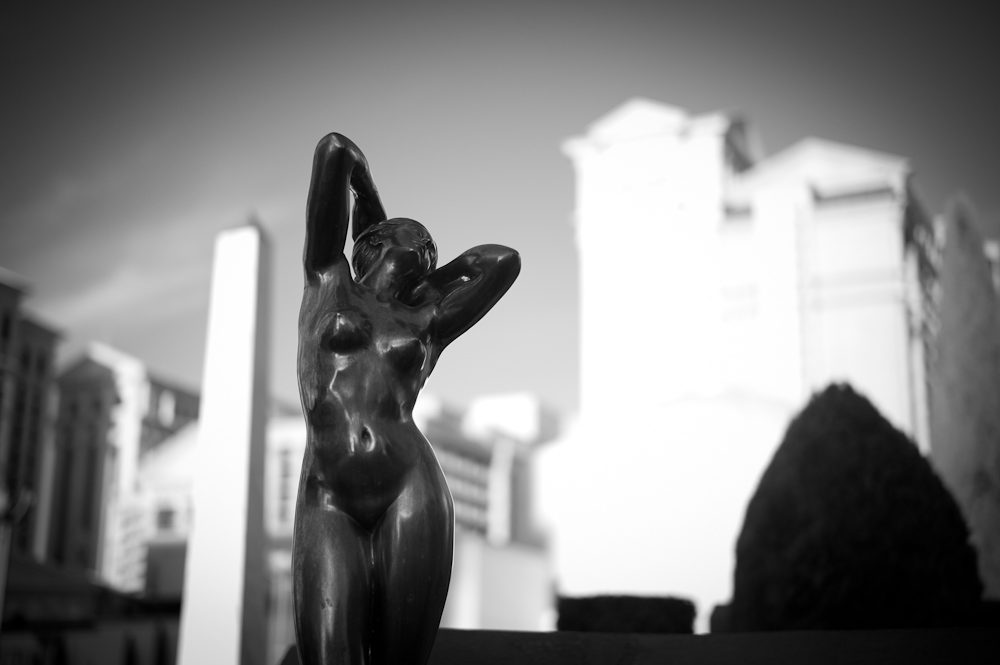 2 Responses to “The Southwest: Las Vegas”